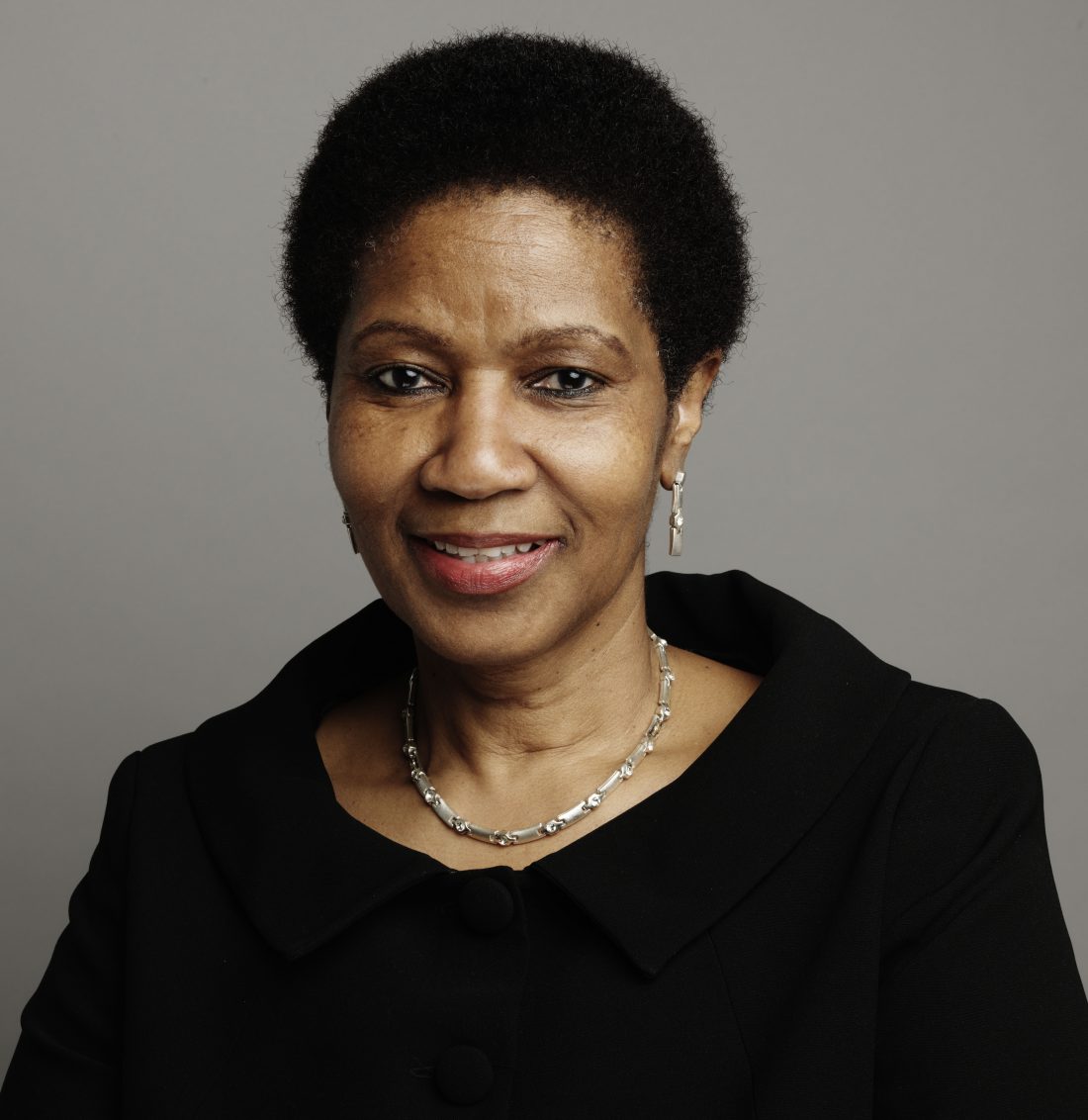 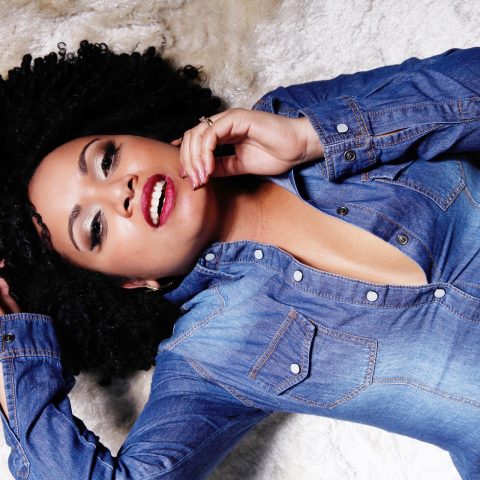 How to always stay positive and motivated 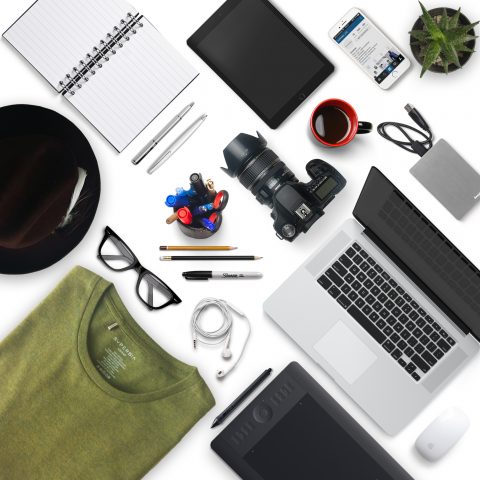 4 Ways To Make Your Employees Loyal 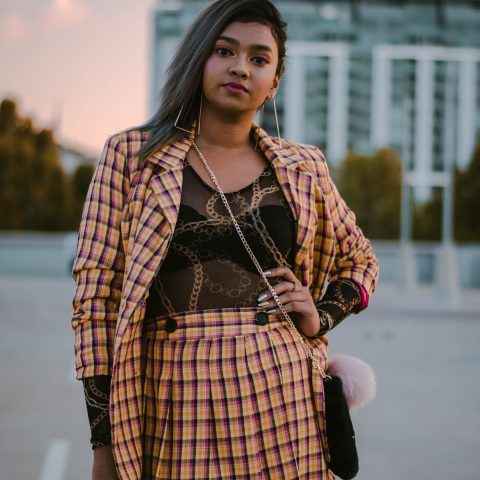