As the world prepares to mark the 100th anniversary of the birth of Nelson Mandela, the fascinating and inspiring life of this icon of democracy might just fire up your wanderlust.

Mandela’s trajectory to greatness included working as a cowherd and a mine security-guard, becoming a global icon for liberty when he was imprisoned for 27 years, then its first democratically elected President for five years. Before his death at the age of 95 in 2013, he had become a titan of reconciliation, for which he was awarded the Nobel Peace Prize in 1993.

Below are the following destinations that marked important points in his life, on or around 18 July that you can visit: 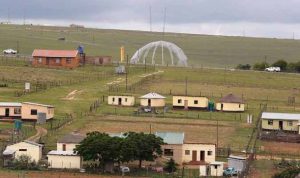 Qunu: although Mandela was born in the hamlet of Mvezo, near Mthatha, he grew up in Qunu, where he tended his family’s cattle. As a child, he enjoyed sliding down a steep, smooth rock, which visitors can do as well. The Nelson Mandela Museum in Qunu is fairly small but well worth the visit. See www.nelsonmandelamuseum.org.za/

Mandela House, Orlando West, Soweto: visiting the modest house at the corner of Vilikazi and Ngakane streets can be a bittersweet one. Mandela was enormously proud that he finally owned a home but spent very little time there as he was on the run from the apartheid police and engaged in the liberation struggle. Soweto itself is a fascinating experience for first-time and repeated visits, with the nearby Hector Petersen memorial and the Regina Mundi Church, which famously sheltered apartheid activists. How about your pair your visit to the house with activities like bungee-jumping from the twin cooling towers of the Orlando power station, and a guided walking- or cycling tour. See www.mandelahouse.com/ 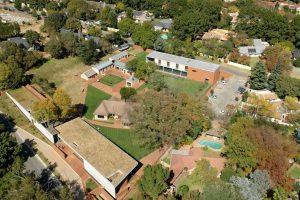 Liliesleaf Farm, Rivonia:  in the heart of what is now one of Joburg’s most prosperous suburbs, this leafy enclave provided a safe house for the leadership of the ANC’s armed wing. Mandela hid in plain sight, posing as a gardener and caretaker under the alias David Motsamayi. The facility has a vast and important archive and display of artefacts, as well as educational materials. The on-site restaurant is named Cecil’s, which was the codename for the farm used by the ANC leadership. See www.liliesleaf.co.za/ 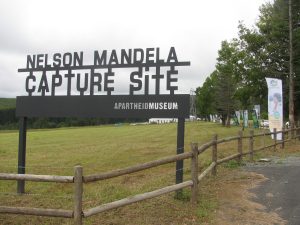 Capture Site: a stretch of rural road near Howick in the picturesque KwaZulu-Natal midlands took on historical significance when it was the site of Mandela’s arrest by police, as he posed as a chauffeur on his way to report back on ANC activities. The monument consists of 50 steel columns, nearly 10m high, which look haphazard until viewed from a specific angle to form a portrait of Mandela. Nearby is the popular Midlands Meander, with a wealth of outlets and studios providing everything from pottery to craft beer, chocolate and charcuterie. See www.thecapturesite.co.za/

Robben Island: arguably the most iconic and hallowed site of all, the stark little island in Table Bay is where Mandela spent 18 of his 27 years in prison. In that time, he was allowed one half-hour visit a year and could write and receive one letter every six months. Anyone still unconvinced of the extent of Mandela’s sacrifice and his capacity for magnanimity should spend a few minutes in the four-square-meter cell 5 on Cell Block B, and the limestone quarry where Mandela and other political prisoners toiled each day. See www.robben-island.org.za/ 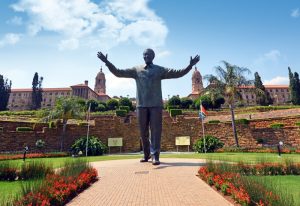 Union Buildings: one of the centers of South Africa’s government and the site of Mandela’s inauguration as South Africa’s first democratically elected president on May 10th, 1994, the complex, designed by Sir Herbert Baker, was completed in 1913. Its curved amphitheater and domed towers are synonymous with politics and government. A nine-metre bronze statue of Mandela was unveiled at the buildings the day after his funeral in 2013. See www.thepresidency.gov.za/content/union-buildings

Previous
Meet Your First Female Bank Owner, Nthabeleng Likotsi
Next
Celeb Hustle Round Up That Made Us Proud This Week 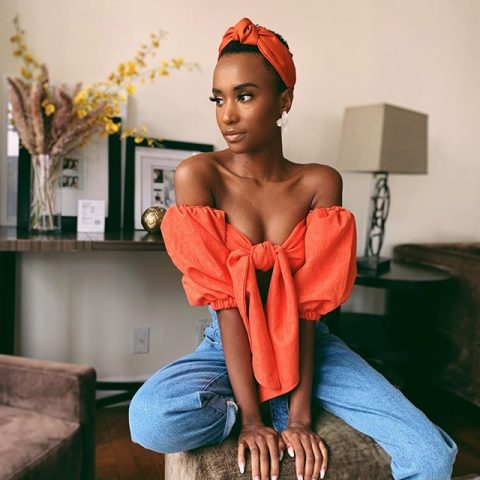 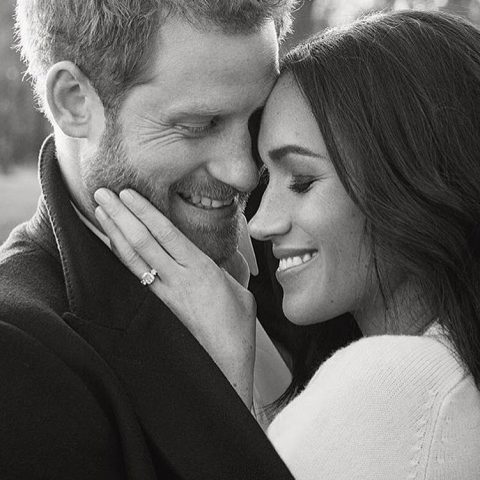 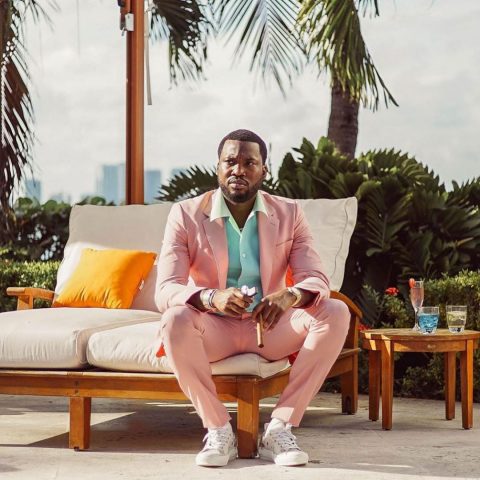 Are You Ready To Unlock Meek Mill And Post Malone?