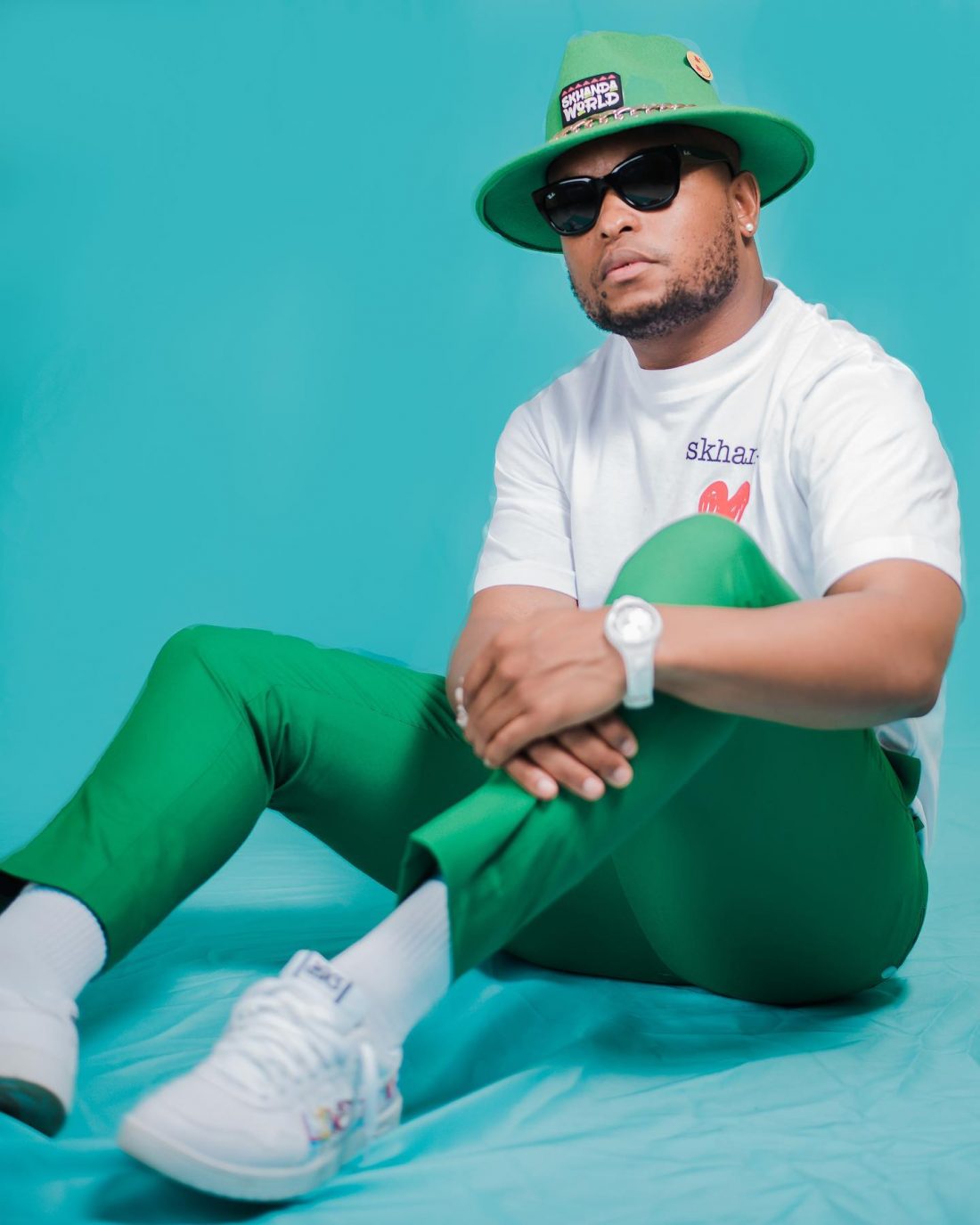 K.O Tells Us About His New Single Sete And His Success Tips

Award-winning musician K.O has released his new single Sete, featuring Young Stunna and Blxckie ahead of his new album. He tells us more and his success tips

Tell us about your new single, Sete, what was the inspiration behind it and what can fans expect of it?

The track is an “African opulent lovers’ anthem”, the single is about spoiling your partner and celebrating one another. The inspiration was to bring three different people from different worlds. I had an idea to bring together artists from various spaces, which resulted in a collaboration from the amapiano sphere with Young Stunna, the hip-hop/trap sphere with Blxckie and of course I came through with the Skhanda ting. I wanted to see what we could cook up and I am happy with the beautiful smash-up that is ‘Sete’.

How did the collaboration come about?

I reached out and started connecting with Young Stunna and Blxckie earlier this year. I met the homies a couple of times, chopped it up and naturally, the opportunity came for them to be a part of the record and I am happy it worked out this way.

If you could, what would you change about the industry?

If I could change anything I would make sure that South African Music is prioritised, not only on radio and television but for the fans who consume the music. I feel this is the only country that puts first foreign music and artists and I feel that is the reason South African artists are limited in many aspects.

I am showcasing my growth as K.O, as a man and artistically. I am just back on my old-ish. I’m back in my bag. We are almost close to the 10-year anniversary of Skhanda Republic 1. I felt like that album was so monumental in terms of how it was put together, the sound and the energy. Years later, I don’t think we have seen anything close to it, so it can only take the capacity of the person that created Skhanda Republic 1 to bring the same energy back. People can expect something not far off from SR1, not the same songs but the kasi mentality, the rawness and speaking uninhibitedly on certain social matters and current affairs that is the head space.

What are your success tips for young people trying to break into any career industry they are passionate about?

My advice for the youth would be to study your predecessors and learn from what they did right, as well as their mistakes. This will help your career on a great level because you will be able to make informed decisions, based on your homework.

Connect with K.O on

Listen to the single here

TAGS:K.O Tells Us About His New Single Sete And His Success Tips

Previous
My Journey To Success With Miss SA 2022 Ndavi Nokeri
Next
Want To Spring Clean All Areas Of Your Life? Here are 7 Ways To Do That 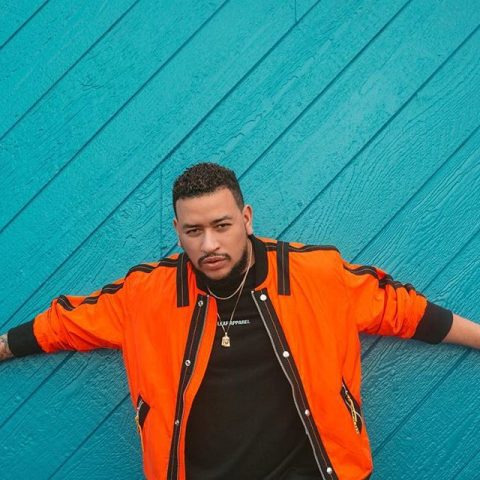 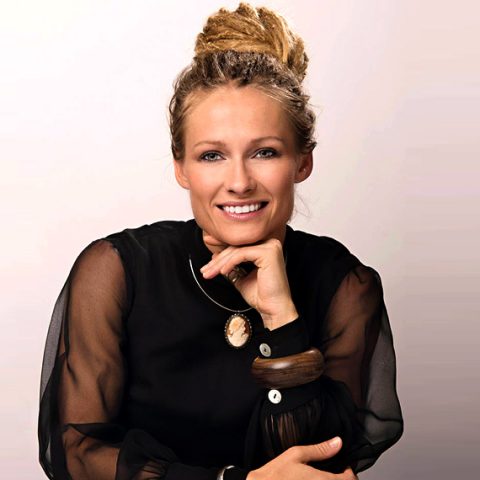 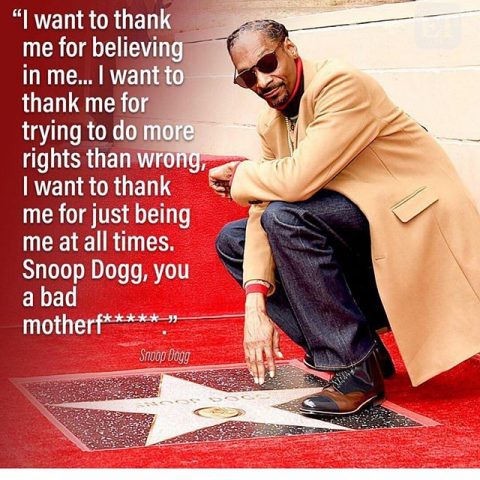