Cassper Nyovest’s #FillupRoyalBafokeng homecoming edition was nothing short of magical. The 5th installment of the historic Fill Up concert took place this past Sunday at the Royal Bafokeng Stadium in Rustenburg, North West.

Raising the bar year after year, Cassper Nyovest’s perfectionism was loud and clear during his live set which included remarkable detail such as three hair changes – from blonde to orange to pink, custom made wardrobe, a memorable performance moment with his father, a tribute to the late HHP, an action call for men to do better as he spoke against gender-based violence and so much more.

#FillupRoyalBafokeng ended on a high note as the close of the show ushered in Cassper Nyovest’s 29th birthday.

“I couldn’t have asked for a better homecoming! The best birthday present ever! We’re doing it again next year. Thank you, Rustenburg!” expresses Cassper Nyovest.

Half a decade of Fill Up concerts have also marked for the first-time true support from corporate South Africa. #FillupRoyalBafokeng was supported by headline sponsor, Samsung, and partners such as Standard Bank, Ciroc, Castle Lite, Department of Sports, Arts, Culture & Recreation, South African Tourism and SABC 1. 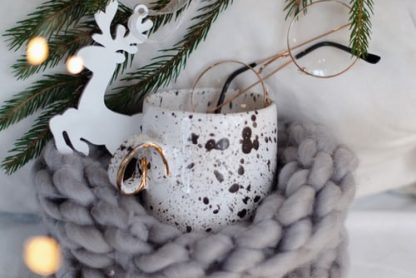 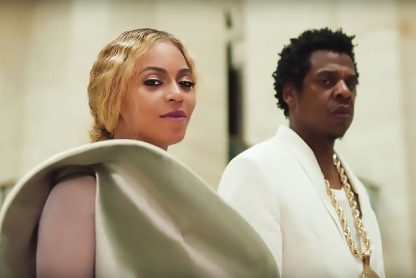 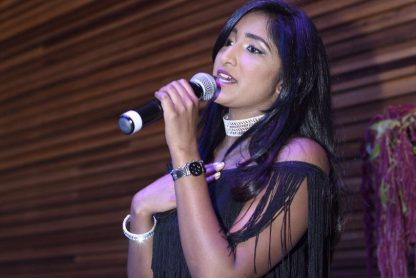 My Journey To Success With Priyanka Pather 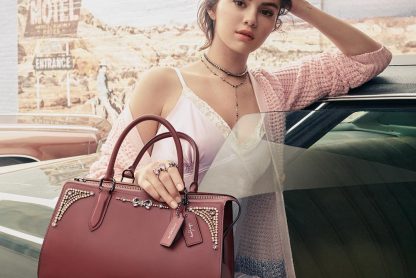 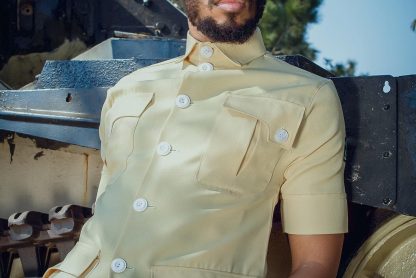