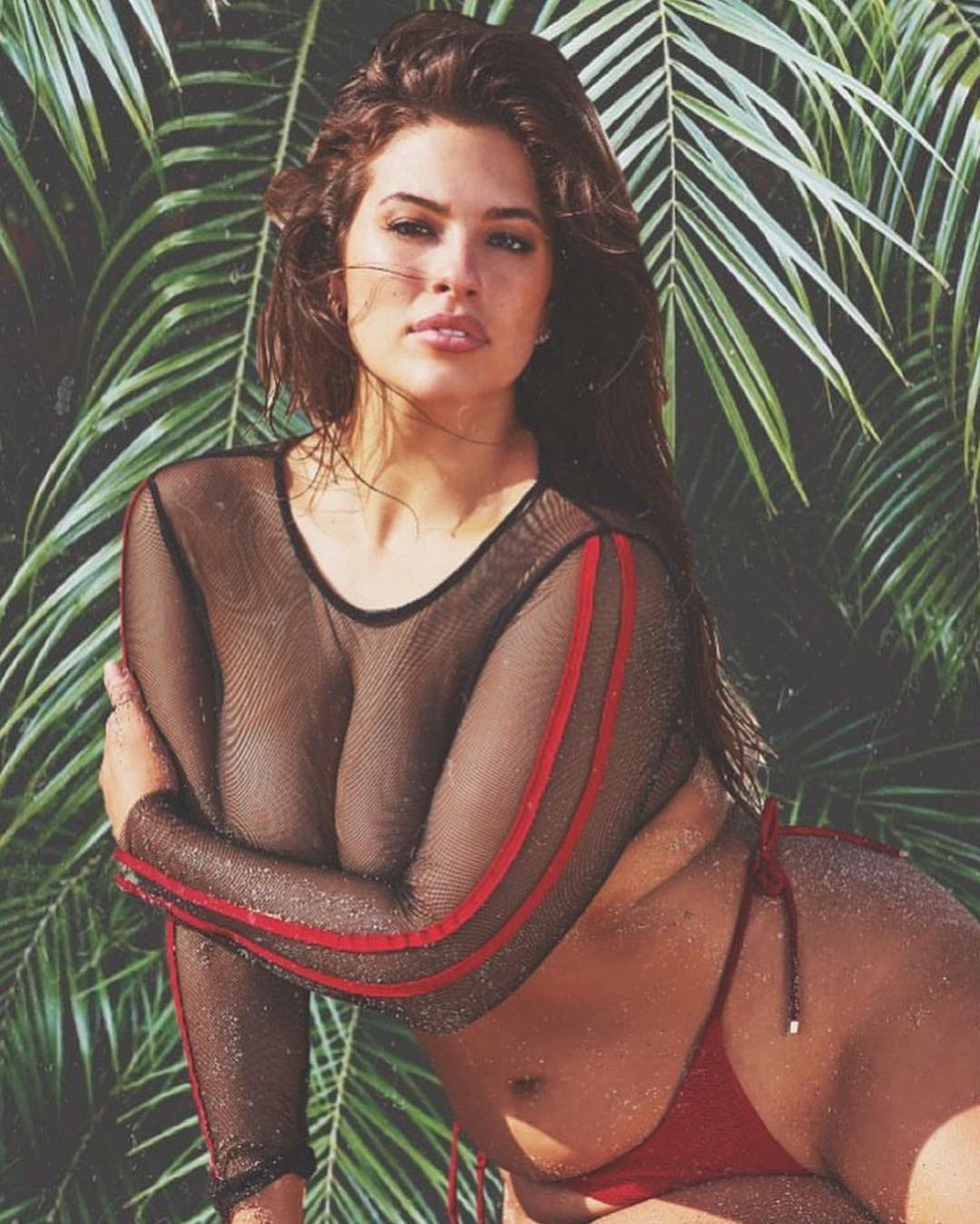 The model, activist and Revlon ambassador wants makeup to work for everyone. She speaks out about unrealistic beauty standards and uses her platform to campaign for better inclusivity in the fashion industry.

This year, Ashely Graham has made history as the first model of her size to land a major beauty-brand contract when she signed on as a Revlon brand ambassador — a move that she believes should have happened a long time ago.

In a recent interview with Allure, Graham, who is the first plus-size model to land a major contract as brand ambassador for Revlon, has spoken out about the lack of diversity in the beauty industry, highlighting the narrow representation of models in cosmetics campaigns.

“It’s mind-boggling to think about how other major beauty companies haven’t really thought about all types of women,” Graham told Allure. “It says a lot about the makeup industry and how they really haven’t caught up with the times because it doesn’t matter what nationality you are, what religion you are, what part of the world you’re coming from — we all generally wear makeup.”

As the new face of a major brand, it’s clear she is keenly aware of the influence she has on the next generation of beauty buyers.

“I know there are other young girls out there who maybe feel like they still don’t have someone to look up to or who are going through a new situation,” Graham says. “And I want to say, ‘Hey, this is what happened to me, this is what I went through. Don’t make the same mistakes, and know you’re not alone.'”

“The beauty of makeup, though, is that it isn’t about size—it fits into every person’s makeup bag and should work for every single face. And yet, when I was growing up, the women I saw in beauty campaigns were always unattainable…There’s no size requirement to fit a lipstick. So why have there been so few curvy models in national and worldwide beauty campaigns up until this point?” 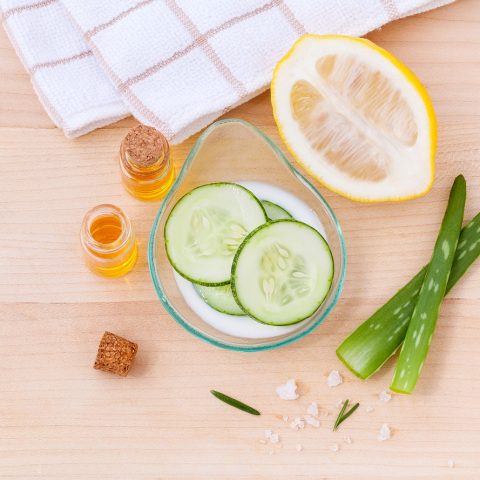 Beauty Products You Have In Your Kitchen To Try 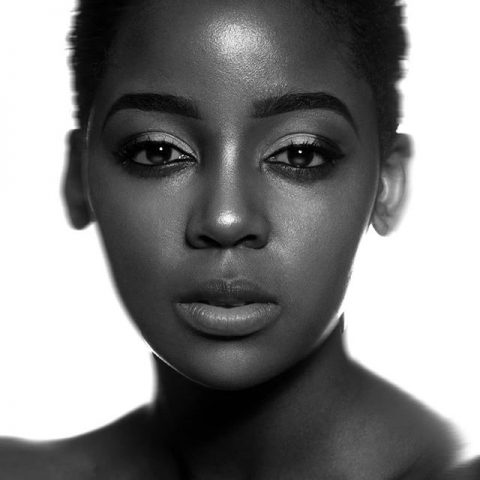 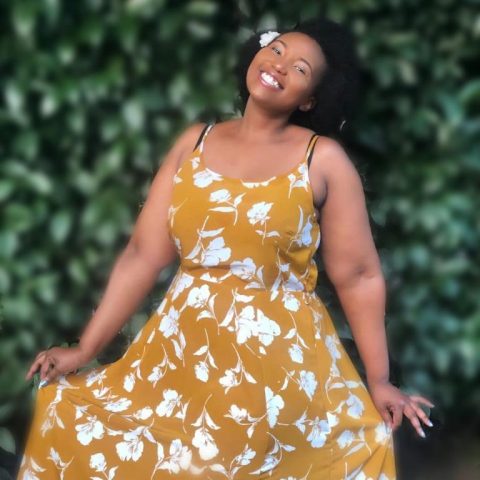