The 33-year-old actress and creator of The Misadventures of Awkward Black Girl and Insecure, Issa Rae is set to return to the big screens in a romantic comedy in 2019.

After cooling off the excitement from seeing Issa Rae gracing South African soil with her presence at the In Good Company Experience in August 2018, great news came that the multi-award nominee will be on big screens in 2019.  According to The Hollywood Reporter, the actress will star in Fox’s upcoming romantic comedy, American Princess. Basically, Rae will play as an American woman who “moves to London, where she’s drawn into a world of wealth and high society and falls in love in a very unexpected way.” Stella Meghie is set to direct the film while Paul Feig, Jessie Henderson and Brendan O’Brien will produce the movie. The script is written by Amy Aniobi, who has worked as a writer and co-executive producer on Insecure.

READ MORE: Success through the Lens of Issa Rae

Although the release date has not been confirmed there’s something I’m already looking forward to in 2019. 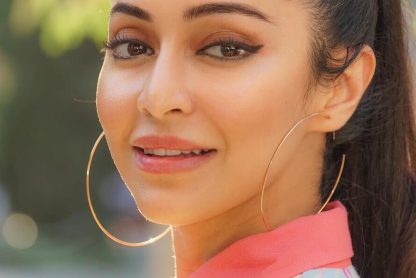 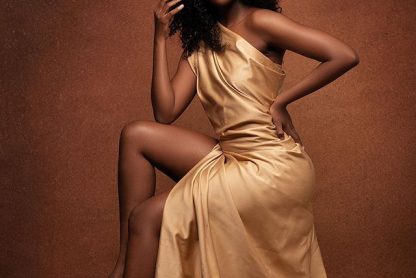 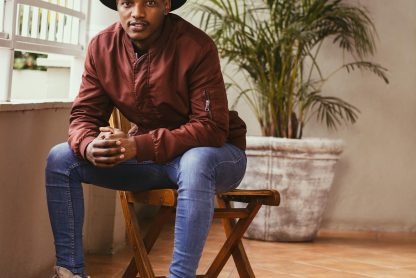 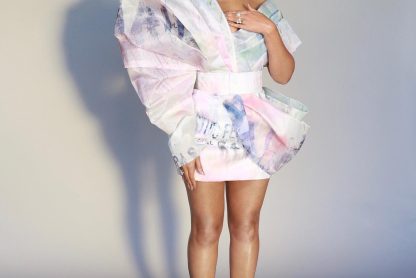 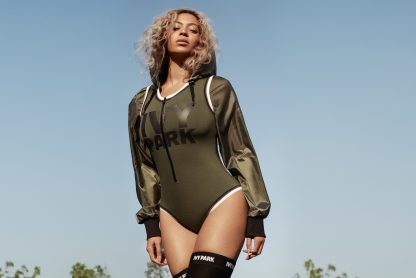