American music legend, Lauren Hill is celebrating her 20-year album anniversary with a world tour and a collaboration with Woolrich

We woke up to some great Throw Back Thursday fashion news; that the legendary artist, and former member of hip-hop group, Fugees is on a world tour for the 20th anniversary of her last album. Miseducation of Lauryn Hill. She has also debuted her starring role in her fashion campaign with Woolrich. Themed Woolrich: American Soul Since 1830, the campaign aims to celebrate, “artists whose creative ingenuity is at the very heart of American culture.” The shot took place on the streets of Harlem, where she also shot the video for her 1998 single “Doo Wop.” It is reported that she was also behind the scenes and contributed some creative direction to some of the label’s outerwear collection. Her classic music transcended to the world of fashion. The spin to her collection is her interpretation of ‘American Soul.’ 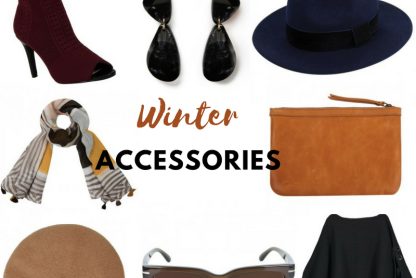 Winter Accessories To Add To Your Winter Wardrobe 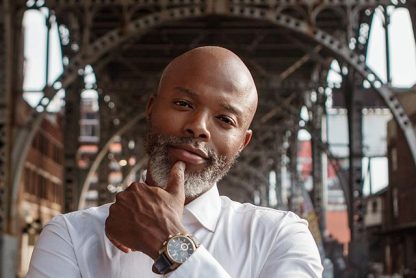 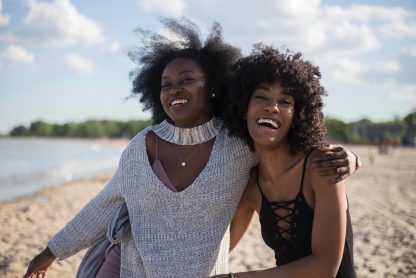 5 Ways To Really Unwind This Weekend 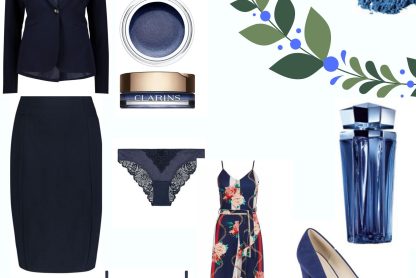 Power Look To Elegantly And Confidently Slay Your 2020 Kick Start Your Day With These Delicious Smoothies