Usher in the weekend with KO’s much anticipated knew music video for his hit single, No Feelings.

Known as Skhanda Gawd, Ntokozo Mdluli has making hits since bursting into the music industry with the group Teargas. Since then the Skhanda Love and Caracara hit making has blazed charts with his musical flair. His new single, No Feelings, off his upcoming album, was a trending topic across the continent on the day of its release; and is featured on various charts across the country.

The wait is over as the music video, which is inspired by South Africa’s cultural elements sees the artist step out of his comfort zone and provide social commentary on ageism, racism and religious issues

About the song he says, “We took simple ideas and turned them into something visually enticing by giving them a metaphoric and semi-humorous interpretation.”

The video was exclusively played on MTV Base on Monday and premiered on VEVO and all other major TV channels on Tuesday.

When asked what message he wanted to convey with the video, Mr Cashtime said:

“I’m hoping that the South African audience will be encouraged to embrace their own culture more, and to draw the international viewers closer to the beauty of our multi-faceted nation.”

Look out for the ‘black boere scene’ which K.O noted as his favourite and most fun scene to shoot.

“The dog in the ‘boere’ scene was completely unscripted. He randomly pulled up in the middle of the shoot and was cool enough to take a few shots with the Skhanda Gawd.”

Watch K.O’s new music video for No Feelings here and tell us what you think. 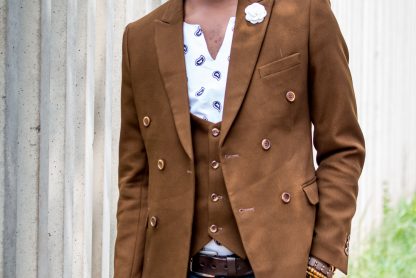 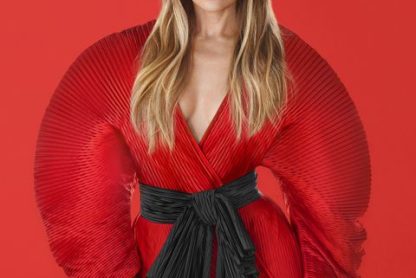 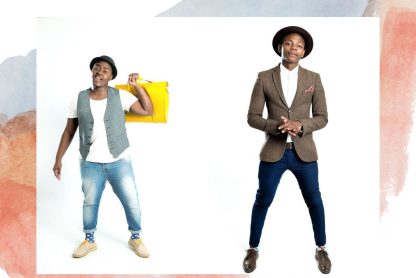 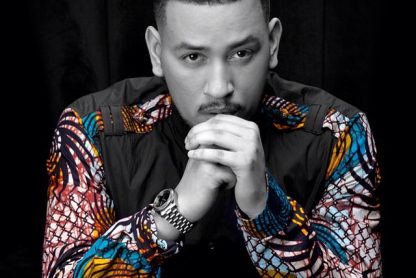 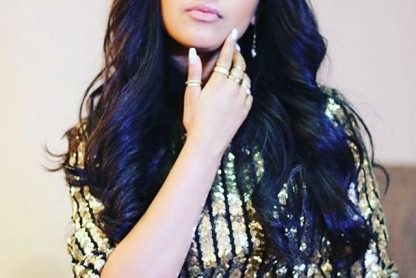