My Journey To Success with: DJ Tweezy

25 year-old Tumelo Mathebula, known as DJ Tweezy is one of the forces to be reckoned with in the local hip hop music industry, producing some of the greatest and award winning hits for big artists, like AKA and Emtee. He shares how it all started

What inspired you to make music your career?

Music has been my passion since I was very young boy, aspiring to being big in what I do one day. When you come from a place where people don’t expect the best from you and you don’t have the facilities to make things happen, you are forced to make the best of what you have. As a producer I had my first computer in 2014, whereas I started producing in 2008. I think that is the common trait of people from the townships, like Soweto, where I am from, to use what they have, no matter how small it is to get somewhere in life.

How do you overcome some of the challenges you come across?

Firstly, I am a Christian and the Holy book teaches about faith; about believing in God, in yourself and in your purpose. As much as things get tough you need that faith that will push you to make things happen. Somehow if you believe hard enough you get ideas and people to pull you through any challenge you find yourself in.

When it comes to music, I don’t have a specific favourite song because I am the biggest fan of music, generally. As far as highlights, it is being introduced to the music industry in 2014 and getting the platform to work with all these spectacular artists that are in the industry. There is so much to learn in working with different musicians as they also give great advice. It was also winning best producer of the year twice in a row, as it’s always been a dream of mine to get an award.

We are behind the scenes of the Oceans music video, by DJ Slique, featuring Da Les and Shane Eagle, what do you think fans will expect of it?

There is a lot to expect because the setting is beautiful and the energy just as positive. This is what viewers will enjoy most, apart from the music itself.

What are your success tips to those who want to make a success of themselves in any industry they want to tap into?

Let me get the cliché out of the way: never give up! I have been producing since 2008, if I gave up in 2010 I wouldn’t have seen a 2014. Keep on pushing and remember why you started. Most importantly, study and know your industry well enough to be able to handle the pressure and challenges you might face along the way. Don’t think you know it all, learn as much as you can to do better.

Connect with Tweezy on: 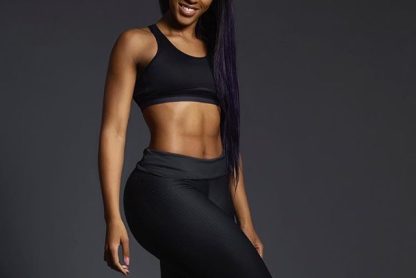 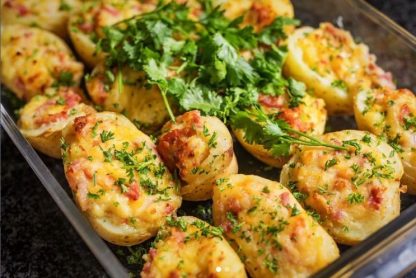 Mouth-Watering Recipes From Chef Nono To Start Your Week 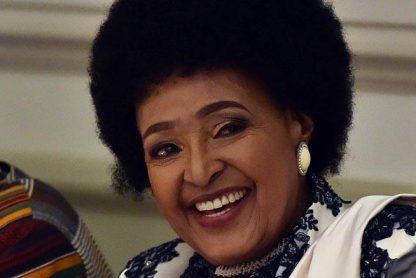