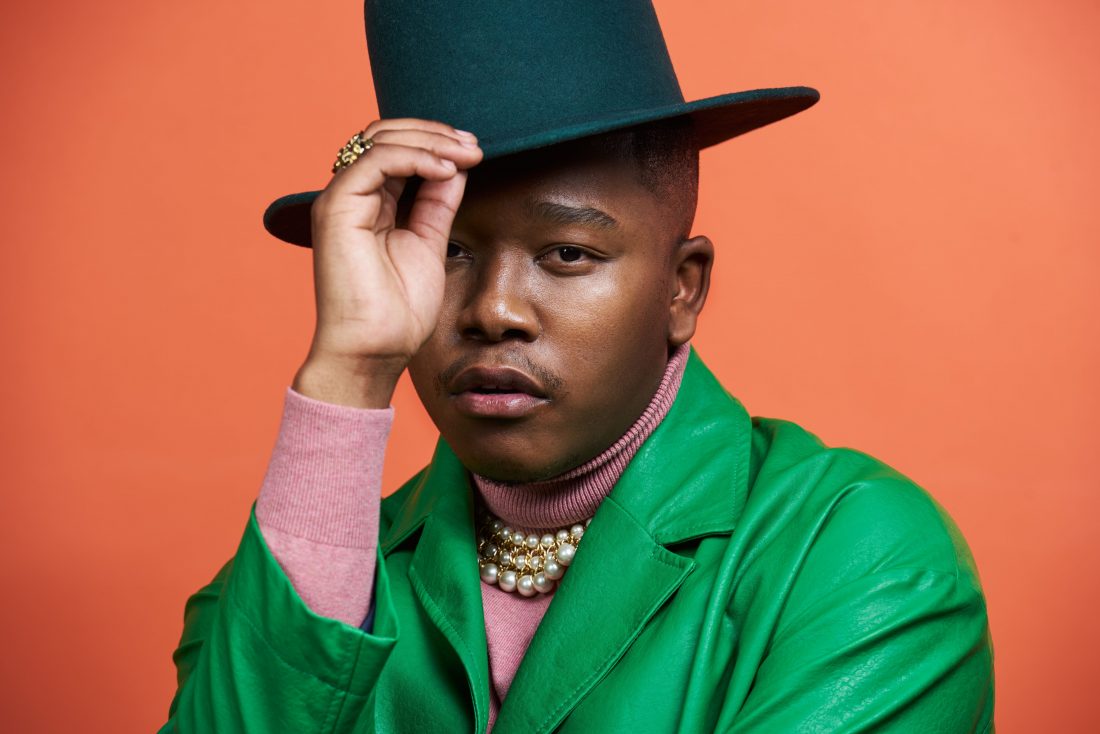 Posted In: Entertainment
Johannesburg-born Nkosinathi Nhlakanipho Mavuso, also known as Langa Mavuso shares with us his journey in music, his new album, Love Lost, and his success tips for young people Since the release of the Liminal Sketches EP in 2016, Langa has emerged from under the wing of Black Coffee’s Soulistic label as a star in his own right, going on to release Home,[...]
Read More
0Comments 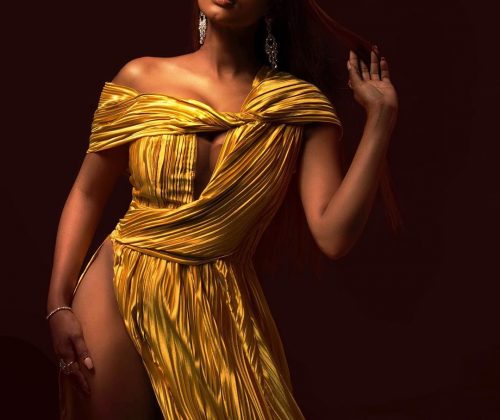 Posted In: Inspiration
From royal fashion to paying Beyonce a tribute, we round up our favourite young people who owned and slayed the month of October[...]
Read More 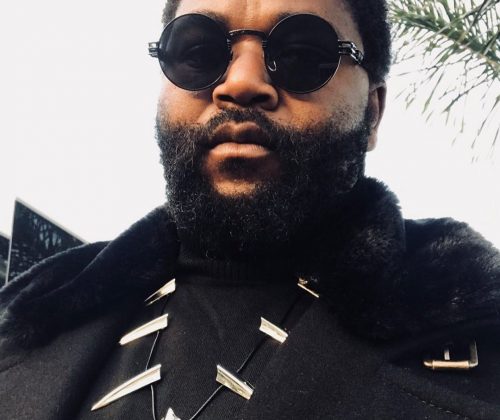 Posted In: Entertainment
The countdown to Jabulani “Sjava” Hadebe’s One Night Only Show this Sunday is officially over. The show is now sold out and[...]
Read More 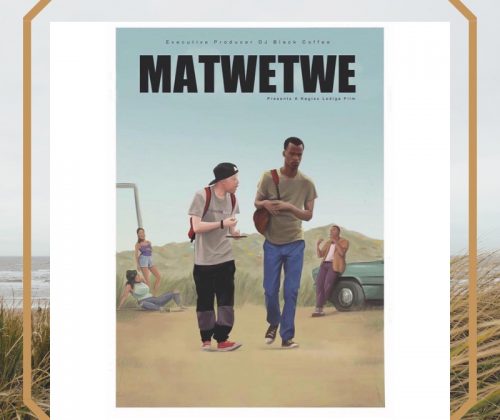 Posted In: Entertainment
Matwetwe, which currently sits at number three behind international films Aquaman and Bohemian Rhapsody has enjoyed success in[...]
Read More 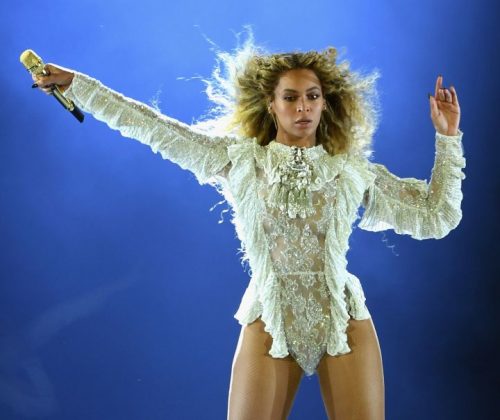 Posted In: Entertainment | Lifestyle
If you don't have Ms. Cosmo's time and budget to party it up at the Coachella Festival this weekend, don't sweat it because you c[...]
Read More 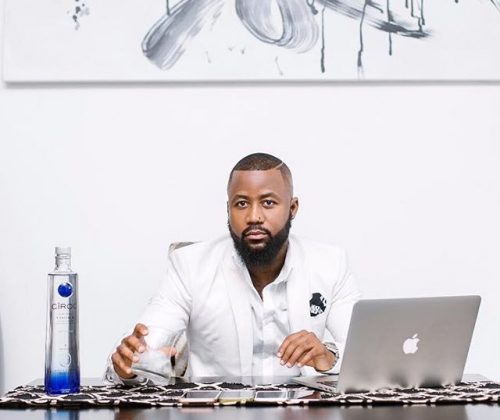 Cassper Nyovest Is About To Fill Up FNB Stadium

Posted In: Events | Lifestyle
Tomorrow marks the day Cassper Nyovest, celebrities and fans have been waiting for. Will you be there to help him make history by[...]
Read More 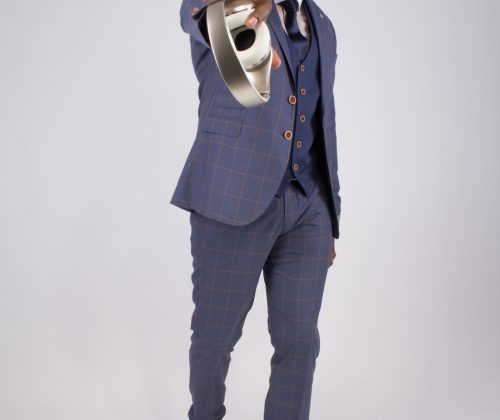 My Journey To Success With: Mobi Dixon

Posted In: Entertainment
The 32-year-old Ezizweni hitmaker and SAMA23 nominee, Mabi Ntuli, also known as Mobi Dixon shares how he has been playing the mus[...]
Read More 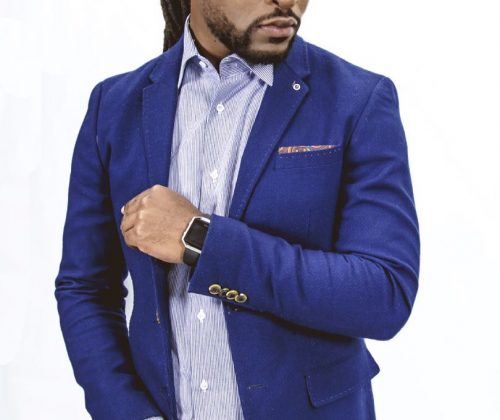