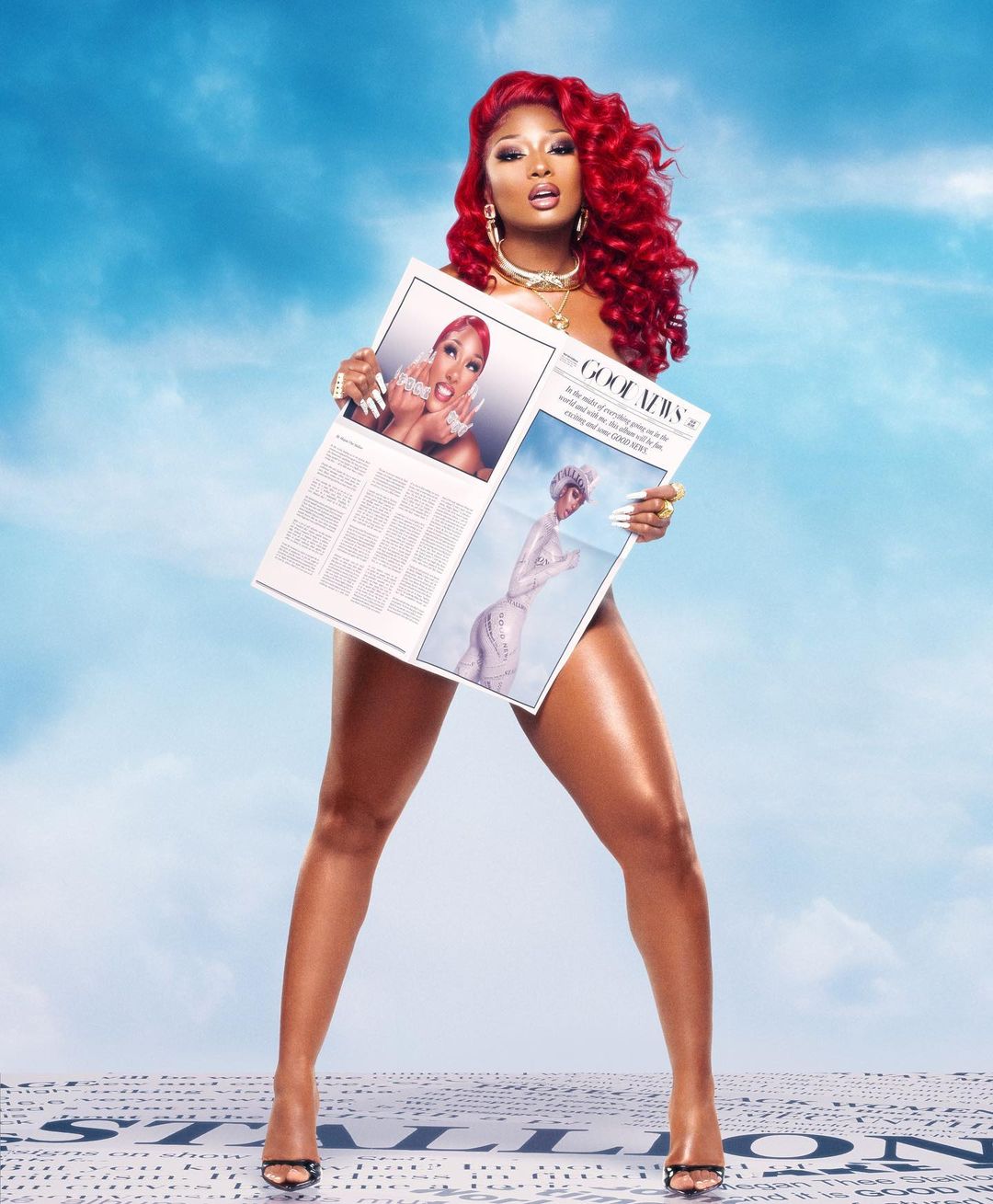 Four years after the release of her mixtape, Rich Ratchet, Megan Thee Stallion has made the world stop and pay attention to her growth. After collaborating with mega stars in international showbizz, like Cardi B and Beyoncé, as well as winning five BET Awards, earning a MTV VMA Award, and being featured in TIME magazine’s TIME100 list, the star is ready to share debut album, Good News, to her fans in a week’s time. She announced the news on her Instagram page, saying, “Hotties , I first want to say thank you for riding with me, growing with me, and staying down with me since my first mixtape Rich Ratchet ! Through this rough ass year we’ve all been having I felt like we could all use a lil bit of good news.”

The album is available for pre-order: Good News

TAGS:Megan The Stallion | Megan Thee Stallion Is Dropping a New Album Next Week 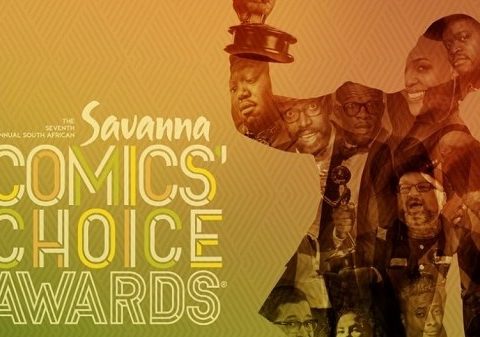 And the nominees are… 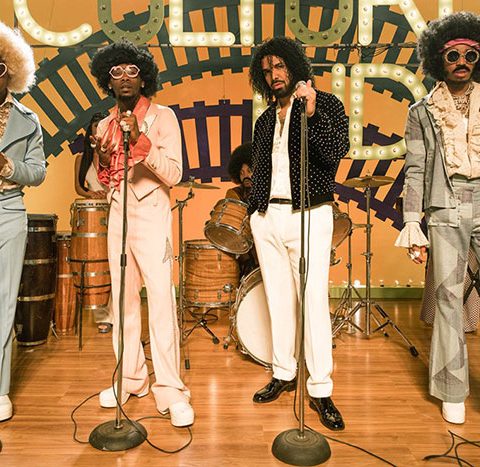