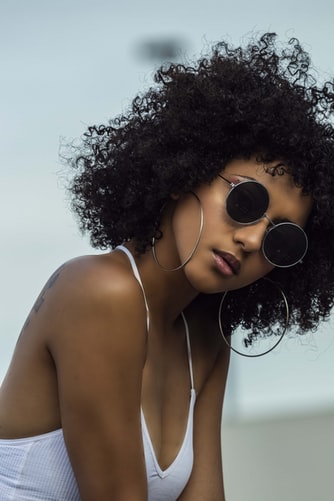 Many South Africans were offended when Clicks showed a TRESemmé advert depicting a white woman’s hair as  “normal” while a black woman’s hair as “frizzy and dull” on its website. Dominic Gaobepe weighs in his opinion on the lesson this controversy has enforced

“Our country has once again been plunged into chaotic scenes spread through our social media and news media as brands and retailers continue to display their ignorance of the triggers that remind us of our past and that 26 years into our democracy, we still have a long way to go to achieve equality and understanding basic human dignity in our society.

“The journey to racial justice and equality around the world and South Africa in particular is one fraught with difficulties and is often contested. The Black Lives Matter movement with its roots in the United States ignited a passion and a fight in Black people around the world as we have been constantly reminded of how devalued black life is.

“Whilst systemic racism is ironically challenged as to whether it is a perceived or objectively true in many countries (especially in the USA); South Africans know all too well how our country has been socially engineered along racial classifications in all areas of human activity: politics, law, economics, labour, sports, entertainment, education, religion, military and sex. The colonisation project and later the separate development project bolstered by legislated institutional racism has directly contributed to South Africa being the most unequal country in the world in our present day.

“This is perhaps one of the main reasons we continue to see images and campaigns that are tone deaf to the historical context that has served to position whiteness as normal and the standard; whilst those who are classified as “none-white” and black in particular are seen as an aberration from the norm.

“The call for transforming our economy and achieving meaningful inclusion of those who have historically been excluded from participation and decision making has precisely been there to counter and disrupt the way things have always been done. Without meaningful inclusion and representation at all levels and areas of activity we will continue to be split along racial lines. Black people will continue to be denigrated and undermined and it is important to acknowledge that this is a feature of a racist society, not a glitch nor a malfunction.

“Transforming our economy and corporations can best be led from within. When organisations drive change genuinely from within, they will grow and adapt; however, when they refuse to change and are finally forced to by outside forces; the results will be destructive. Hence the turmoil and scenes we are witnessing in response to the latest saga.

How do we respond as Black people?

“#Clicks #CoolestMonkeyInTheJungle #H&M #BLM #dot dot dot… the list will continue until we decide as black people to institute effective measures to counter a system held together by our subjugation to it.

“The system can only exist so long as we continue to support it with our money, our labour and our tolerance of it. When we decide to take back our power and organise our money, efforts and intellectual capacity to build farms, to build supply chains, to build retail stores, schools, hospitals, banks and all institutions necessary to support productive lives; only then will our people begin to be respected here at home and abroad. In the absence of getting that right, we shall always be beggars at the master’s table no matter how hard working, educated or smart we are.

“Leading the transformation agenda is an inside out exercise. Unless a person has a personal conviction and belief in why we need to close the gap between our inherited privilege and inherited oppression, the change won’t happen in spite of how much we try to legislate it.”

Dominic Gaobepe is a Partner at Cohesion Collective. My Journey To Success With Shanina Shaik 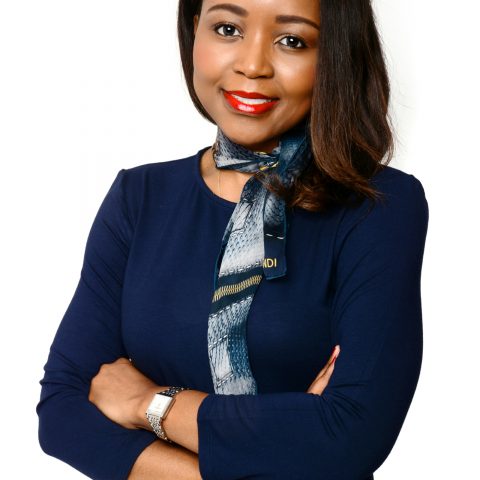