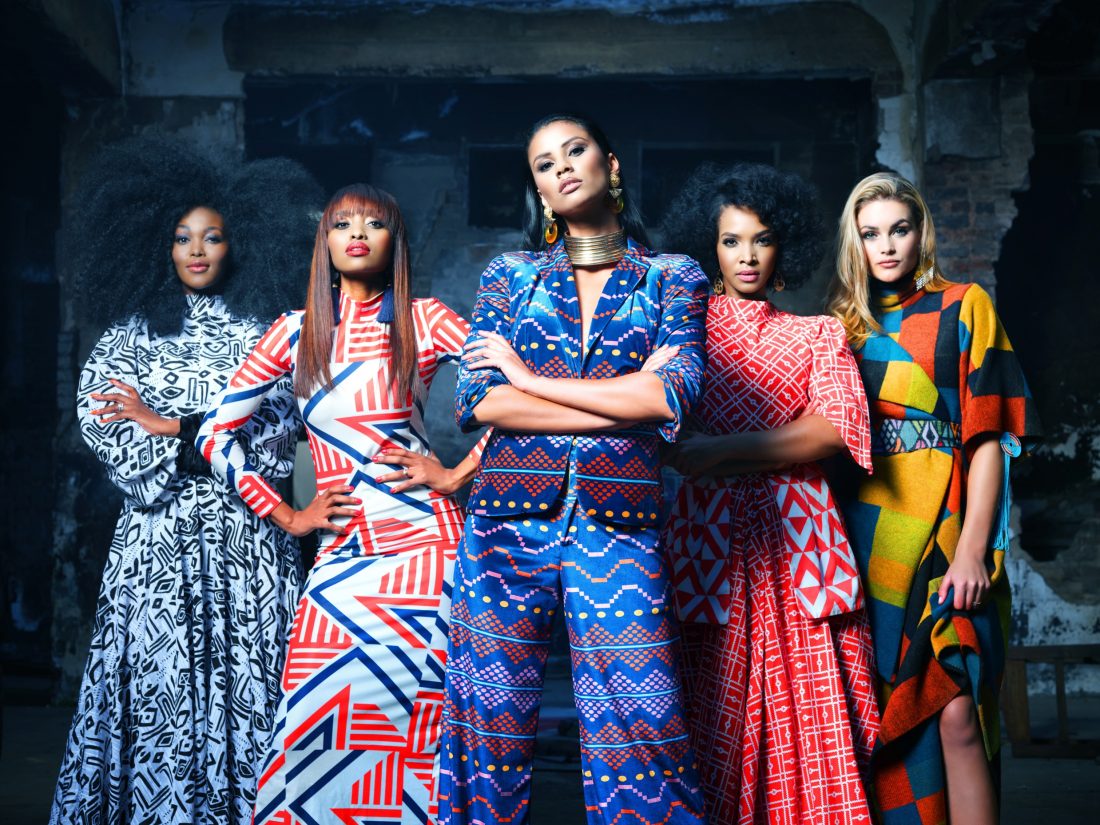 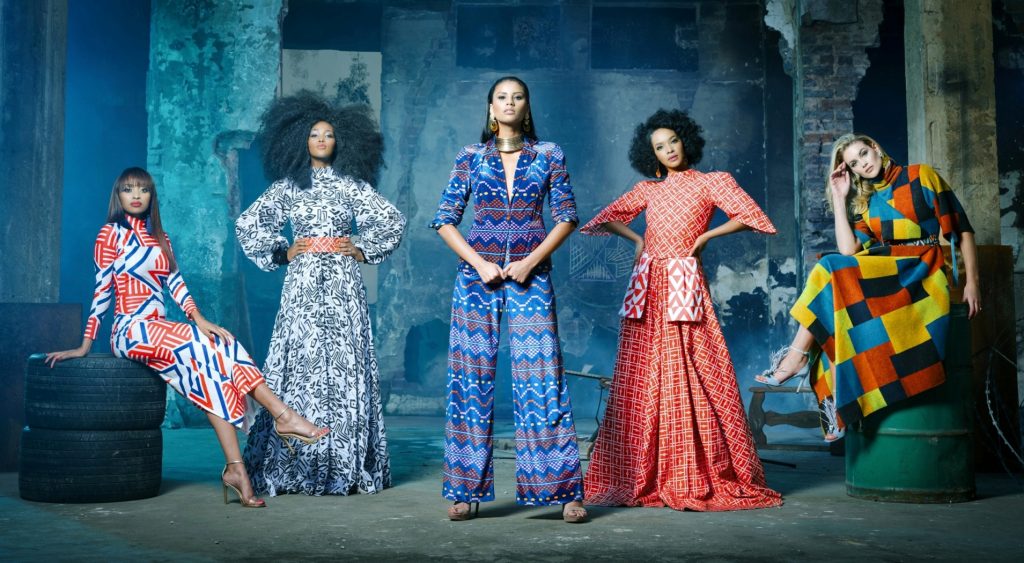 Miss South Africa 2019 will be crowned on Women’s Day, 09 August 2019 and will walk away with prizes worth R3 million. Entries are open

Rolene Strauss, Miss South Africa & Miss World 2014, “Miss South Africa is the ultimate movement towards women empowerment. The platform creates opportunities for so many; from finalists to Miss South Africas and ultimately international participants. The growth I experienced as Miss South Africa did not only lead to the wonderful honour of winning Miss World but it also assisted me in surviving medical school when I went back to studying once my reign was over. This is a once-in-a-lifetime learning and life-changing opportunity.”

Liesl Laurie, Miss South Africa 2015, “The moment my name was announced as Miss South Africa 2015 my life changed forever. A girl’s lifelong dream came true and the following day a woman’s reality began. It was a reality where the most magical Cinderella story started – from Eldorado Park to the world! My reign as Miss SA will always be one of the most important chapters of my life and that of many people from my township. My legacy is that I will forever be a beacon of hope for Eldorado Park and many townships in this country.

Ntando Kunene-Mthethwa, Miss South Africa 2016 “Laying down your truth in front of millions of people isn’t easy. Being Miss South Africa gives you that confidence to publicly embrace who you are, flaws and all. The pageant being held on such a significant date on August 9 reiterates the role of women in society who shape the future through their chosen field of passion. Just like in 1956 when more than 20 000 women staged a march on the Union Buildings in Pretoria, to protest against the proposed amendments to the Urban Areas Act, it’s a powerful celebration of women from different races and backgrounds coming together.”

Tamaryn Green,  Current Miss South Africa: “This platform has empowered me, not only as a young South African wanting to make a difference in her community but as a medical student and also as a woman. It’s not lost on me that a new Miss South Africa will be crowned on Women’s Day. Miss South Africa has been an integral part of the female South African story and how we as women are taking our place in society and championing the causes of our fellow women and the generations to follow us. I personally cannot wait to welcome a new woman into this illustrious sisterhood.”

The 2019 Miss South Africa pageant will be held at Sun International’s flagship venue, the Sun Arena at Times Square, Pretoria, and will be aired live on both M-Net and Mzanzi Magic.

Entries are open and will close on June 10. Enter on www.misssa.co.za.  Sixteen finalists will be announced on July 11.

Previous
Ciara’s Seventh Studio Album, Beauty Marks Is Out Today
Next
Common Mistakes You Might Be Making When Job Hunting 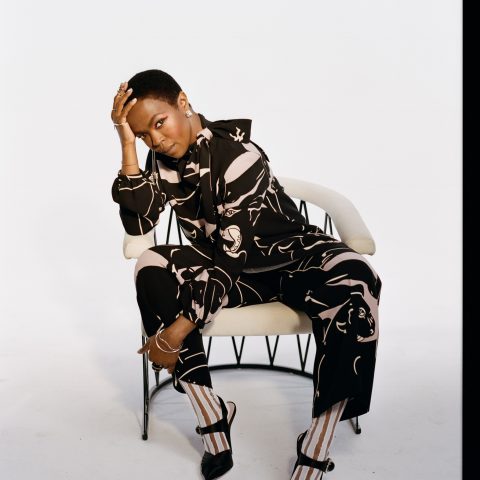 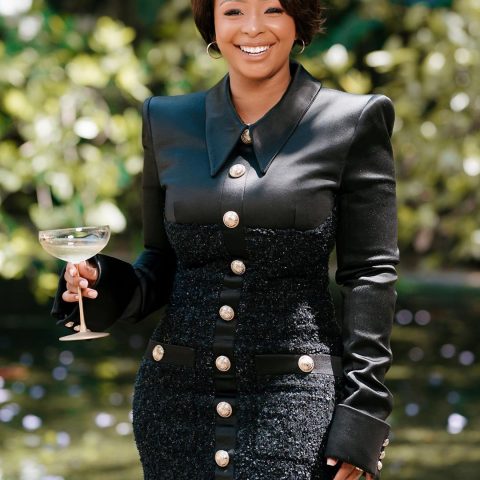 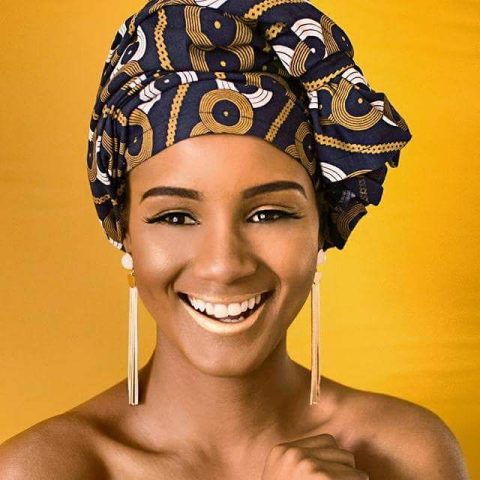