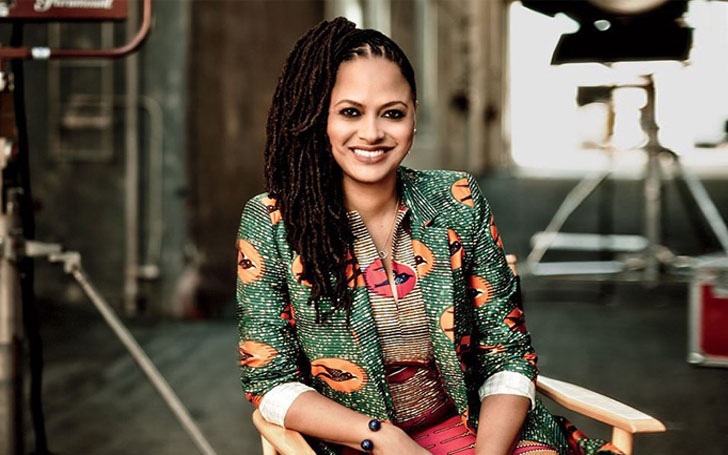 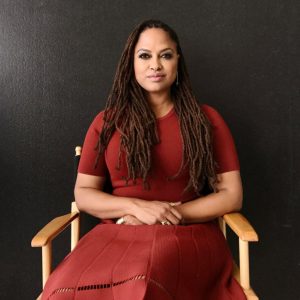 Ava DuVernay is the director of films such as A Wrinkle in Time, series such as Scandal and music videos, such as Jay Z’s Family Feud. The renowned filmmaker has signed a deal with the international distribution company, where she will develop and produce television projects exclusively for Warner Bros. through her company Forward Movement.

DuVernay already had a working relationship with Warner Bros. TV, for whom she is the executive producer of OWN’s Queen Sugar and CBS’ midseason drama The Red Line.

Peter Roth, chief content officer of Warner Bros. said in a statement, “Ava DuVernay is one of the leading lights in our industry, a brilliantly talented writer, producer, director and entrepreneur whose ability to inspire with her art is exceeded only by her ability to entertain. We have had the great pleasure of working with her on Queen Sugar and The Red Line, and we are extremely excited about the new stories she has to tell.”

The deal will commence from January 2019. Warner Bros. and Forward Movement first worked together in 2015, with the release of Queen Sugar, which Oprah Winfrey co-executive produced. The series will air its fourth season in 2019.

DuVernay says, “I’ve had nothing but beautiful experiences working with Peter Roth, Susan Rovner and Brett Paul. They love and support artists in wonderful and nourishing ways,” DuVernay said. “They work within a traditional studio headed by Kevin Tsujihara that is stirring with untraditional energy and fresh protocols for intentional, inclusive image-making. Warner Bros. is a terrific partner about matters of visibility and belonging for all kinds and cultures of people, which is our mission at Forward Movement. I couldn’t be happier to call Warner Bros. TV my production home.”

What a time to be alive as a black woman. Here’s to #Blackgirlmagic. 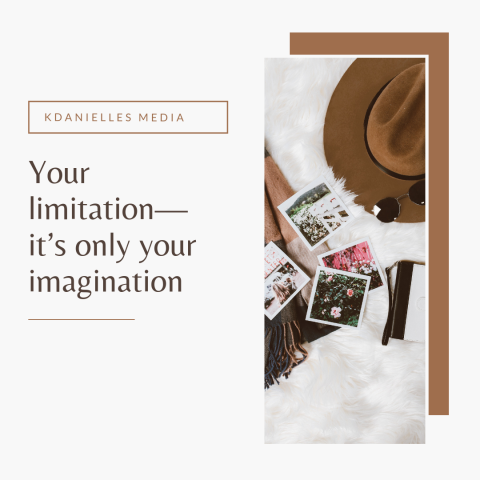 What Does It Really Take To Be Successful? 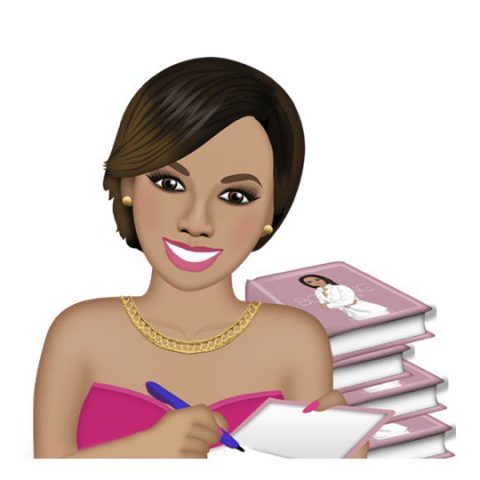 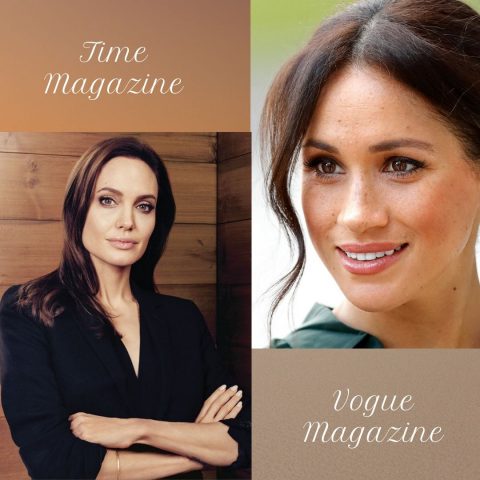