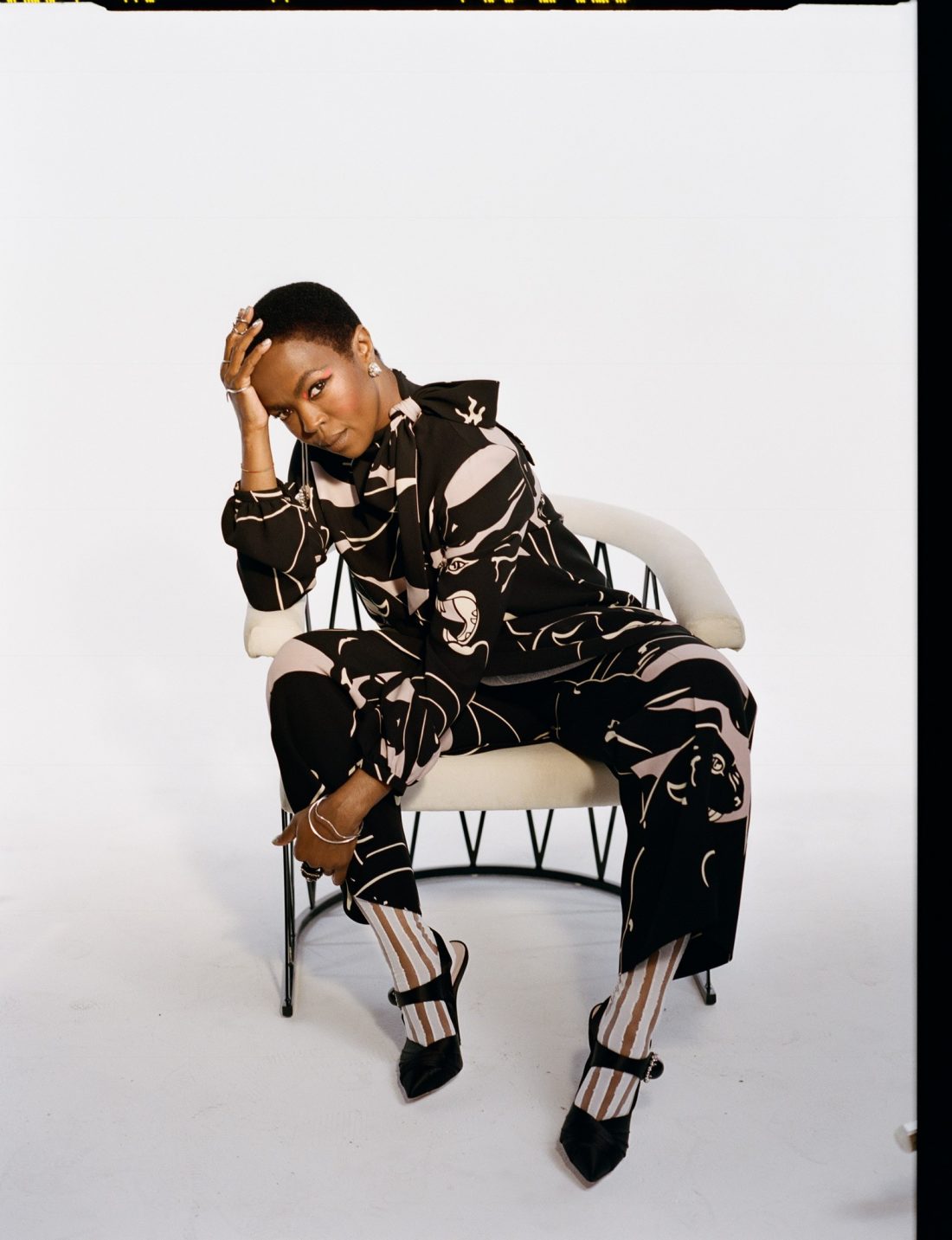 Lauryn Hill has announced a South African date to her World Tour, celebrating twenty years of her debut solo album The Miseducation of Lauryn Hill.

The GRAMMY® Award-winning artist will kick off the European leg of The Miseducation of Lauryn Hill 20th Anniversary Tour this winter on 18th November in Brussels, before the tour continues through, France, UK, Ireland, Holland, Denmark, Sweden before culminating in Norway on 11th December. She will perform in Johannesburg, South Africa on 2nd February 2019 at the Ticketpro Dome.

Tickets and VIP experiences go on sale to the general public Friday 7th September at 9am from www.bigconcerts.co.za. Discovery Cardholders get an exclusive 48-hour pre-sale starting Wednesday 5th September at 9am.

Ms. Hill uses her platform to raise money and awareness for frontline charity initiatives through touring.  A portion of the ticket sales go towards the MLH Fund, which directly contributes support for education, health, agriculture, technology, and community-based businesses and development initiatives throughout the Diaspora. Your contribution will be put to use through donations made from ticket sales to support community building worldwide. See the full list of charities below.

Of the tour, Ms. Hill notes, ”This album chronicled an intimate piece of my young existence. It was the summation of most, if not all, of my most hopeful and positive emotions experienced to that date. I Loved and believed deeply in my community’s ability to both Love and heal itself provided it received the right amount of support and encouragement. Our world today, both complex and changing, is in need of the balance between moral fortitude and cathartic expression. I hope the Love and energy that permeated this work can continue to inspire change with Love and optimism at the helm.”

Don’t miss your chance to see Ms. Lauryn Hill on tour with VIP packages that can include a photo op with Ms. Lauryn Hill, a chance to watch a portion of the show from the wings of the stage and a special selection of merchandise.  VIP packages will be available for a limited time through www.MsHillVIPs.com and Live Nation.

Multi-platinum artist Ms. Lauryn Hill rose to prominence with The Fugees and took the world by storm two decades ago as a solo artist with The Miseducation of Ms. Lauryn Hill. Singles including “Doo Wop (That Thing)” and “Everything Is Everything” catapulted her to superstardom, ultimately lauding her with ten GRAMMY® nominations and five GRAMMY® Award wins.

Ms. Lauryn Hill will be joined by special guest Nas. Nas has released eight consecutive platinum and multi-platinum albums and has sold over 30 million records worldwide. MTV ranked him at #5 of “The Greatest MCs of All Time” and he was featured on “The 10 Best Rappers of All Time” list by Billboard. This will be the first time he has performed in South Africa. 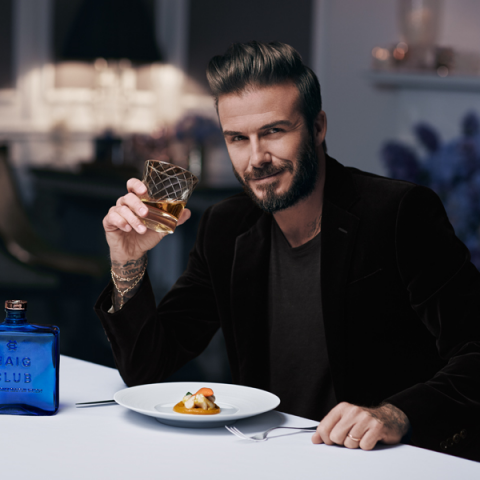 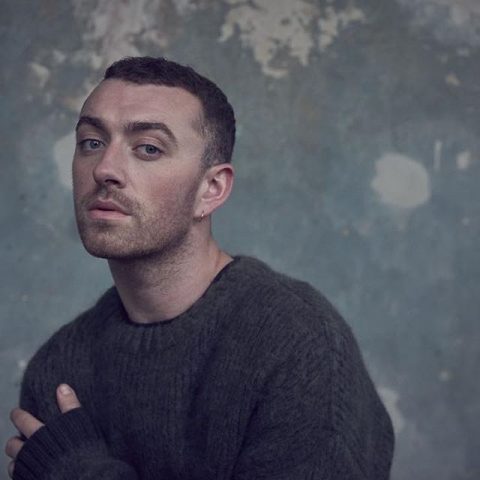 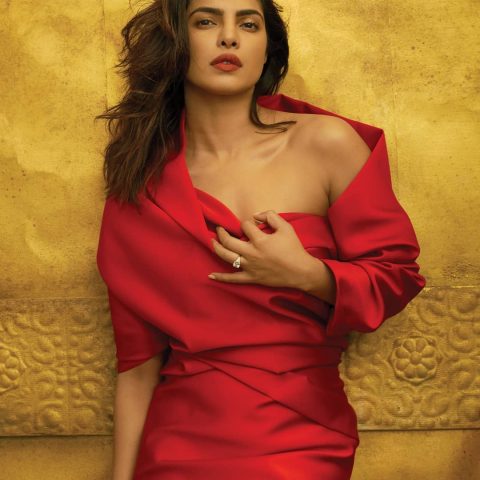