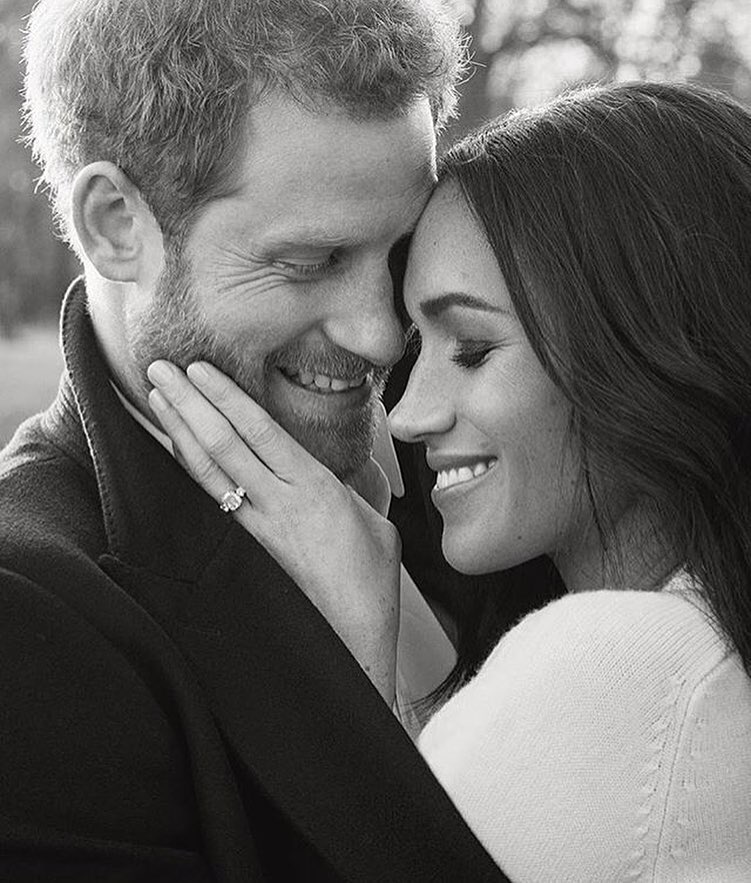 Just hours away, people from around the world will witness the most anticipated royal wedding. Here’s how you can watch it from South Africa.

The world awaits with anticipation for the historic royal weddings tomorrow. With this said, we track the timeline of the royal couple:

British magazines start reporting that the two have been spotted out together.

Prince Harry issues a statement condemning media coverage of Markle, confirming that she is his girlfriend.

The Sun captures the first-ever photo of the royal couple together.

Markle’s lifestyle website The Tig shuts down after almost three years and she resigns from her ambassador role at Reitmans, furthering speculation that she is preparing for an engagement to the prince.

Markle isn’t present at Pippa Middleton’s wedding because of a “no-ring, no-bring” rule that only allowed spouses as plus-ones. However, she did reportedly go to the reception.

Prince Harry and Markle make their first official appearance together at the Invictus Games in Toronto.

The Queen breaks tradition and invites Markle to join the Royal Family for Christmas services.

It is announced that Markle will leave her show “Suits” after seven seasons.

Harry and Markle attend the youth-led “Amazing the Space” project in Lisburn, Northern Ireland that Harry started in 2017. It’s their first official trip together.

Prince Harry and Markle attend an Anzac Day service at Westminster Abbey as their last public engagement together ahead of the wedding.

Is the wedding day!

How to watch the 2018 Royal Wedding in South Africa

Throwing it back to their interview about their relationship

Previous
Healthy Treats To Make For Your Family This Weekend
Next
Cassper, Distruction Boyz Nominated For Upcoming BET Awards 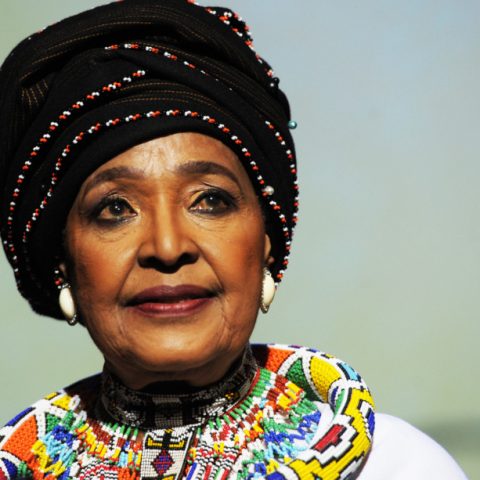 Winnie Documentary To Broadcast This Sunday 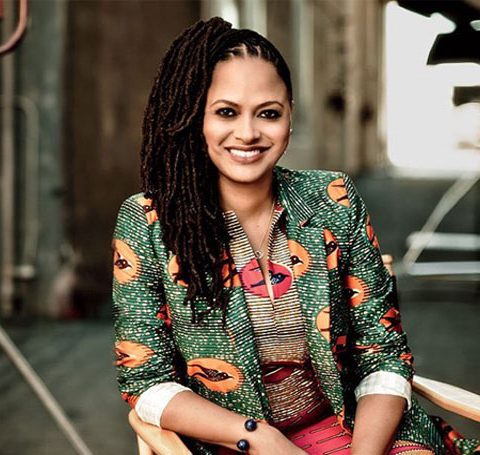 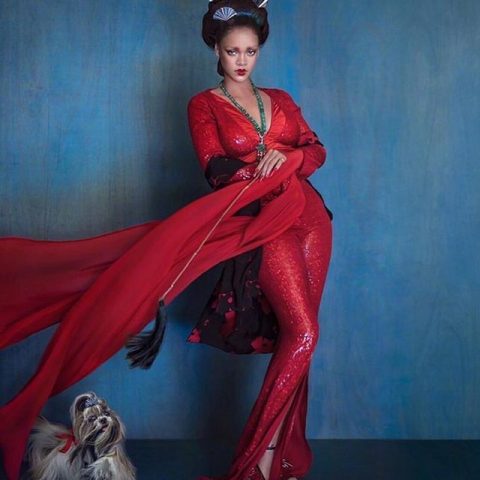