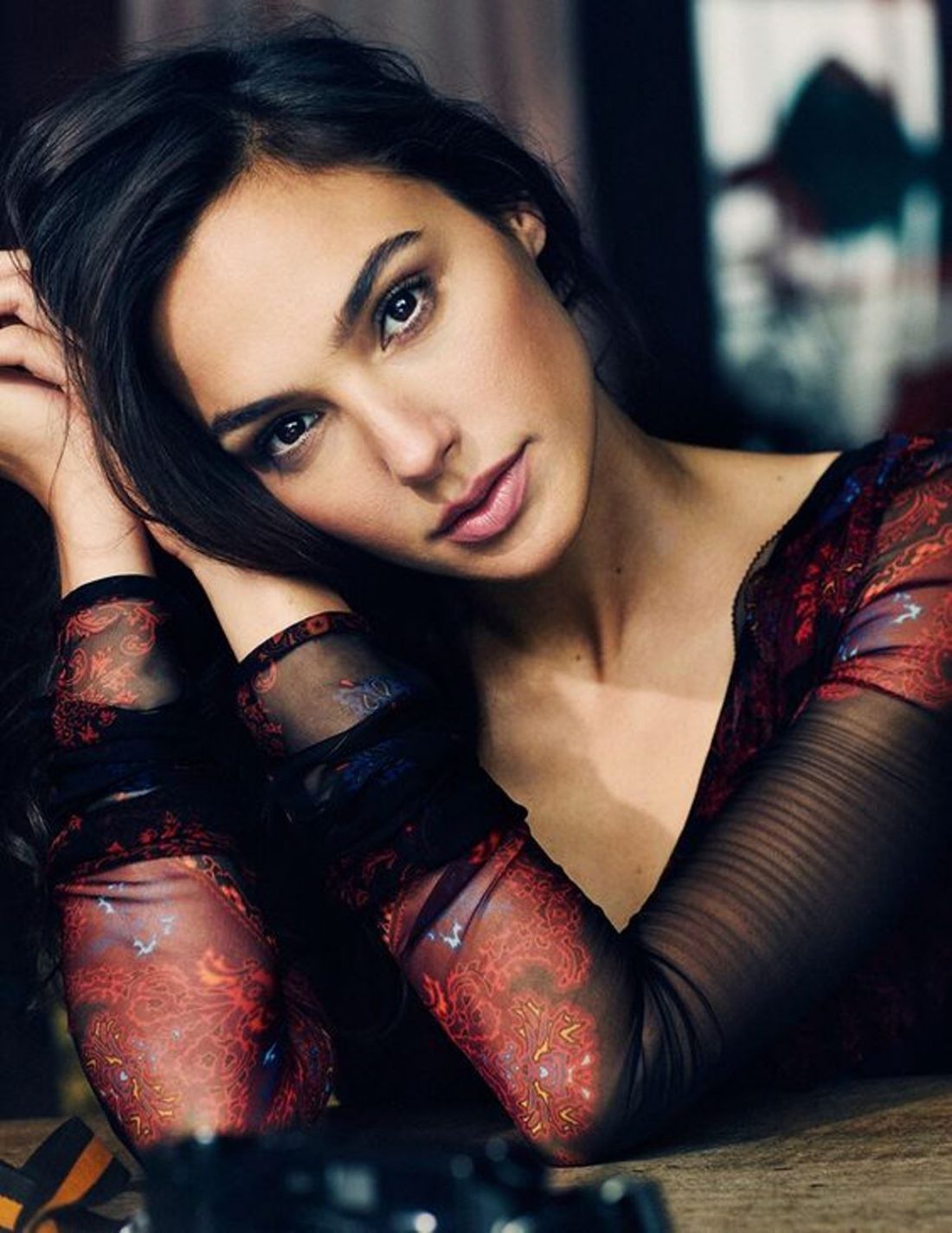 Global beauty giant, Revlon collaborates with actress for a new campaign and we wait in anticipation

The 32-year-old actress who starred in 2017’s blockbuster, Wonder Woman has joint forces with Revlon for their #Liveboldy campaign due to be released later this month. Revlon announced early this week that the Israeli actress and model, who used to be a soldier will join the likes of Halle Berry, Bonang Matheba, and Ciara to be the Global Brand Ambassador. The cosmetics giant is known for its positive and empowering campaigns and here’s a sneak preview of what to expect. I, for one, can’t wait for what’s in store:

We’re thrilled to announce @gal_gadot as the new woman of #Revlon! #LiveBoldly Tap link in bio to see more 💪🏼

“Be who you are and go for it.” – @gal_gadot, our very own superhero and new #Revlon woman #LiveBoldly 💋 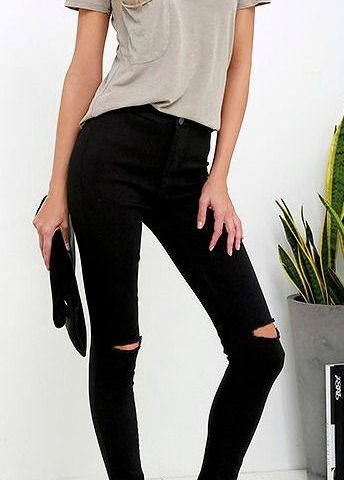 How to Slay in Jeans for Work 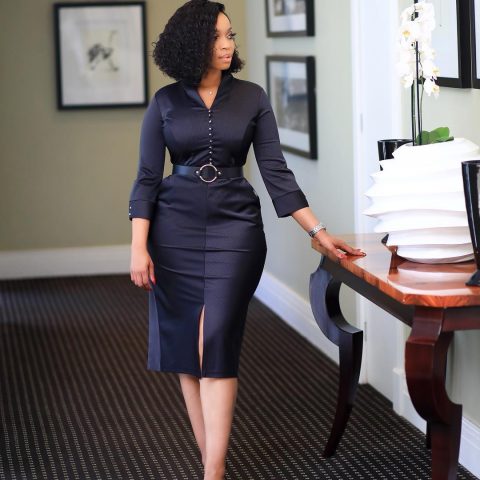 How to Give Your Wardrobe a Professional Makeover 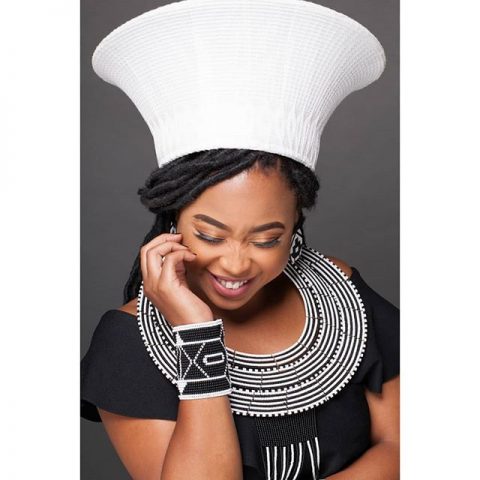 Proudly South African Meals Loved By You, Plus Try A Samp Recipe