Multi-award singer Donald has won the hearts of many African fans since his entry into the music industry 12 years ago. He shares how his success story started.

I discovered my passion for music at a really young age.  I can’t remember the exact age but I do know it was through my sister’s love for music that I discovered mine. She used to buy me albums of artists like Boys II men, Luther Vandross and Brian McKnight.

Journey us to how you broke into the music industry, what were some of the setbacks that you faced?

Breaking into the industry took a very long time, I started in 2005 as a member of a group called Muzo, and we later broke up around 2007. I then decided to do backing Vocals for some artists, it started with Malaika, I did some shows with them. I was even a replacement for one of the members of the group when they couldn’t make it to the shows. I also continued to do backings for Zonke, and then through that, I got my first solo deal with Will Of Steel Production owned by DJ Cleo. Released my first ever album in 2009 was called “Just Donald”. I then decided to leave the label to start my own called Dexclusive Sounds, that’s where my first hit song “I Deserve” was born in 2011 and what followed that was just something from a dream. My life hasn’t been the same since then.

What have been some of the highlights you experienced in your music career?

I would say going Double Platinum with my album “Train of love” and being nominated at the BET awards in 2013.

Who, in the entertainment industry, did you look up growing up and have you had the chance to meet them?

It has been Ringo Madlingozi and Hugh Masekela, and I’ve met them a couple of times, I even travelled in the same car with Bra Hugh one time!

What is the best advice that you were given about life and your career?

The best advice I was ever given was from my mom, she said no matter how hard things get don’t ever make the mistake of giving up, you have to see the dream all the way to the end.

How have you remained ‘relevant’ in the music industry and do you see it as a long-term career?

How I’ve remained relevant in the music industry for as long as I have is that I’ve dedicated my life to this job. It’s not a hobby but a purpose, my reason for breathing. And yes it is definitely a long term career.

What inspires the lyrics and sounds of your music, what is your personal favourite and why?

My sound and lyrics are inspired by everyday life and people, my favourite Donald song would have to be “Denial” because I think it’s such a well-written song. I couldn’t believe that I wrote it.

Tell us about your MIC Xperience life DVD, what inspired the idea and how was the experience?

The Red Mic Xperience DVD is a dream come true, I’ve always said you can’t possibly call yourself a great live act until you’ve done a DVD concert. It’s the ultimate achievement for any live performer.

The show was world class and was recorded and will live forever. So, anyone who wants to know a little more about Donald as a performing artist, they must buy a copy, which was released on 14 February 2017.

You are one of the guest judges for Idols 2017 how did that come about and what kind of artist would get your nod?

Being one of the guest judges for Idols 2017 is another dream come true, the good people at Idols gave me a call randomly and asked me to be a part of it and I said yes. The kind of artist who would get my nod is one who has the biggest relationship with music. I just know it when I see it

What is your success advice to young people, especially aspiring musicians?

My advice to young people who want to make it in life period is always be RESPECTFUL, have respect for yourself but most importantly have respect for other people. That will take you the distance. 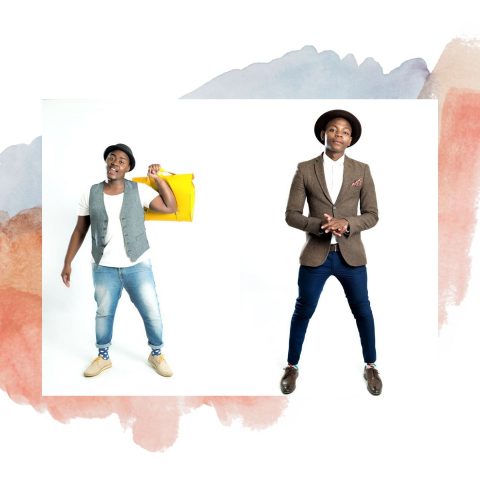 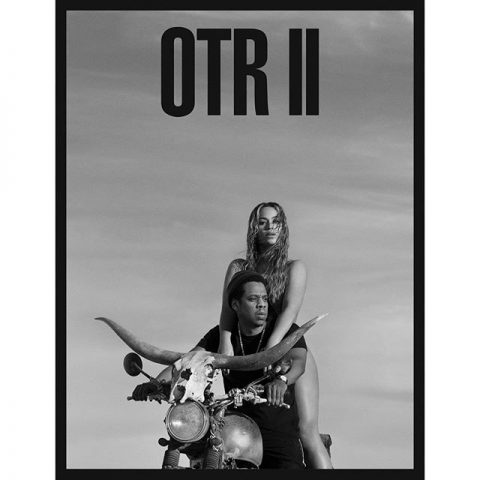 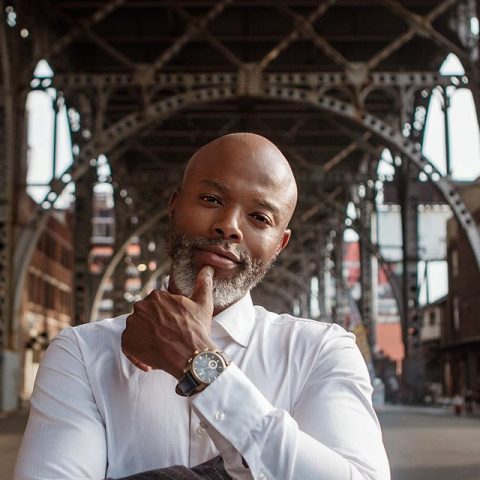