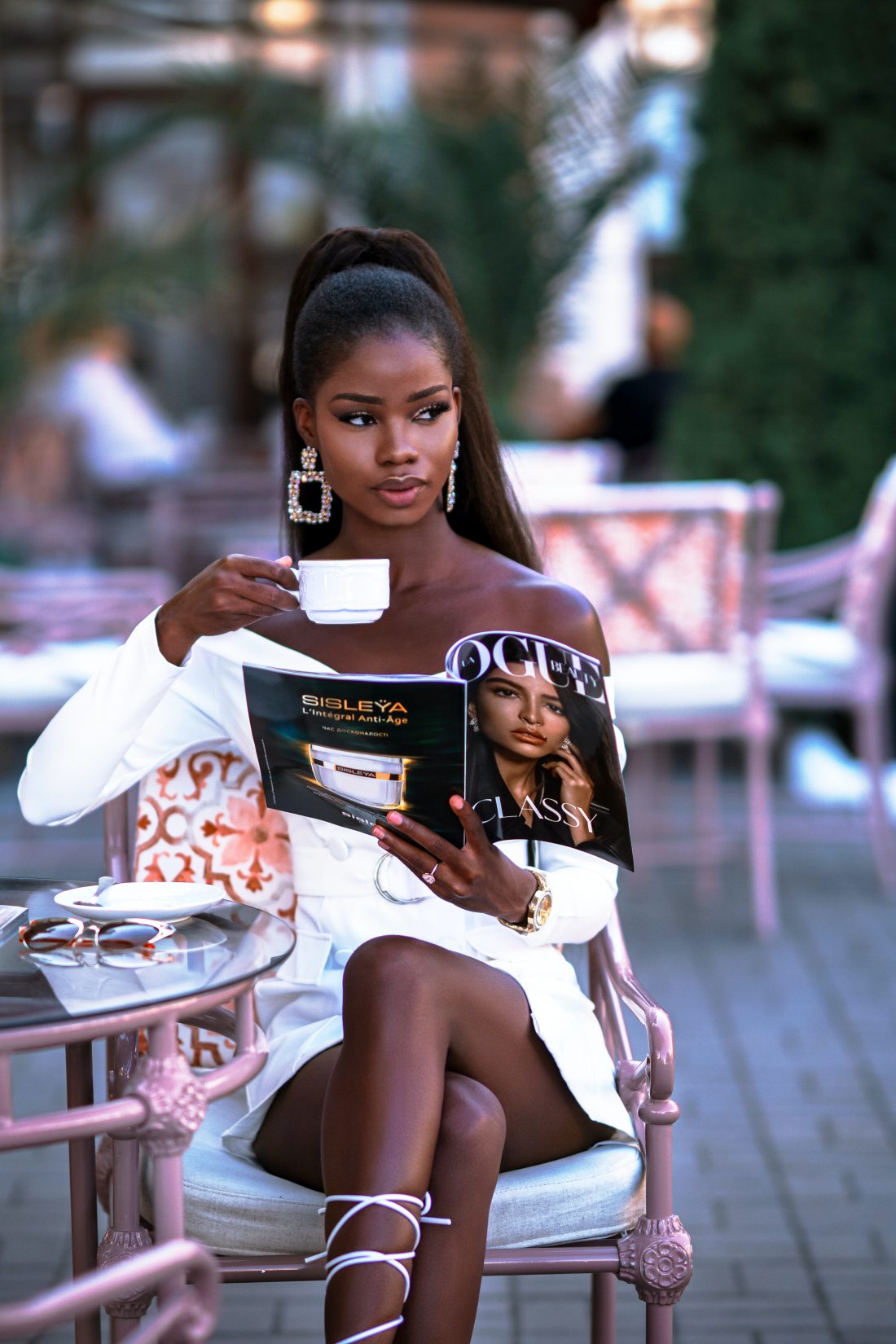 South Africans feel high levels of financial stress are negatively impacting their health, but despite this, most try to deal with the problem themselves rather than seek professional help

A new “Money-stress Tracker” surveyed over 14,000 participants. It is one of the largest surveys ever done in South Africa to determine how money-related stress impacts other aspects of life.

Seventy percent of respondents said they were experiencing financial stress. Of these, 94% felt this was impacting their home life and 77% their work life. Seventy-six percent believed it was affecting their health.

Over half of the participants (52%) indicated they felt stressed or anxious about running out of money before the end of the month. Other major financial stresses were:

Perhaps unsurprisingly, financial stress was most acute amongst the younger respondents and those with less income. However, 40% of all respondents were spending over half their take-home pay to repay debt.

READ MORE: Dealing With Debt Can Improve Your Mental Health, Here’s How

Reactions to dealing with financial stress ranged from cutting back on monthly expenditure to selling personal items, with most people (43%) opting to tighten their belts. Twenty-six% looked to increase their income by finding a better job. Unsurprisingly, younger people were more likely to seek higher-paying jobs. However, one in six (14%) said they felt stuck and didn’t know what to do.

When asked why they hadn’t acted to alleviate financial stress 39% responded they ‘felt stuck’ and 23% said they needed more time to think.

Psychotherapist and Transactional Analyst, Diane Salters says people seeking debt counselling are probably going to feel shame and fear, not be thinking clearly and ready to fight, flight or freeze.

“Once the decision is made (to proceed with debt counselling), most people feel an immense sense of relief. The fact that once in debt counselling, they aren’t constantly having to answer phone calls about outstanding payments also helps alleviate a lot of the stress.”

Previous
Are Bullies Affecting Your Wellbeing At Work? Here’s How To Deal With Them
Next
Napo Masheane To Host An All-Woman International Theatre Festival 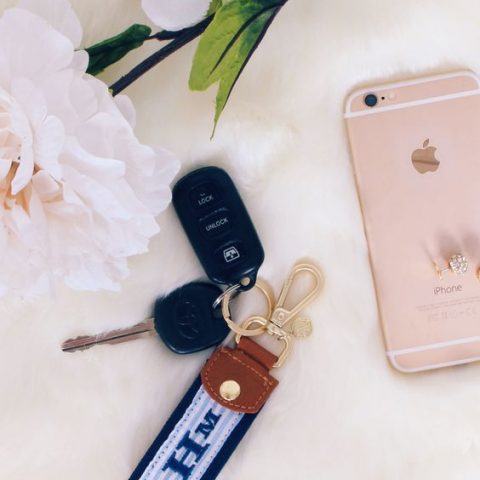 7 Things To Consider When Buying A Car 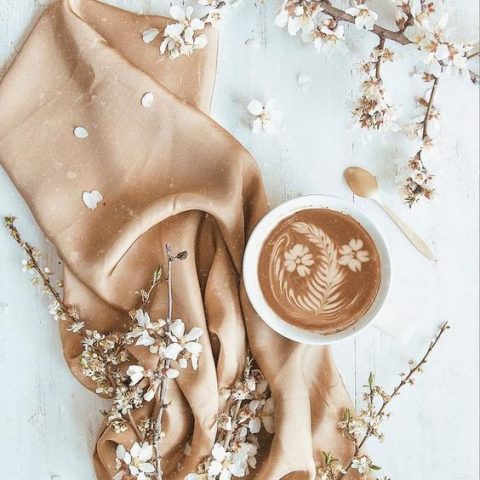 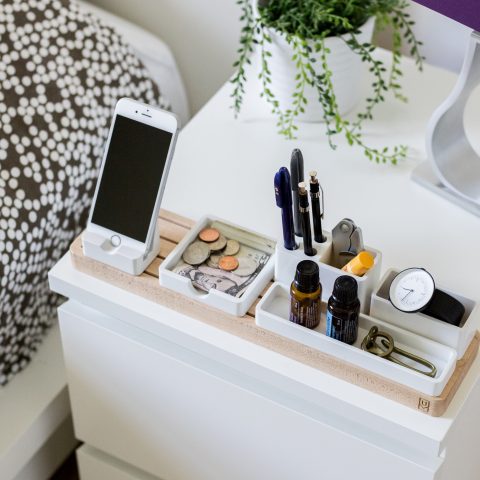