Actress, media personality and humanitarian Nomzamo Mbatha has been announced as the host of this year’s Miss South Africa pageant.

It will be the first time that the South African actress and businesswoman will host Miss SA, although she is no novice to the stage having hosted multiple international events outside of the African continent.

Miss South Africa 2020 will be crowned at The Table Bay hotel in an entertainment-packed event on October 24, from 17h00. The event will be screened live on M-Net and Mzansi Magic and will also be streamed live for an international audience.

Mbatha, in her role as UN Eminent High-Level Champion on Gender Equality, recently delivered a lauded speech at the 75th session of the UN General Assembly in New York. The theme of the UN meeting was “Accelerating the realisation of gender equality and the empowerment of all women and girls”. Due to her remarkable work with UNHCR Africa, Mbatha was appointed as a UNHCR Global Goodwill Ambassador in January 2019. She also spoke at the UN headquarters, during a meeting for the Africa Dialogue series, in May 2019. In October 2018 she addressed the UN executive team in Geneva, Switzerland, on the importance of educating young girls.

A household name not just in South Africa, but on the continent as a whole, Mbatha – who has a BCom accounting degree from the University of Cape Town – moved to Los Angeles last year to expand her international career. She is set to star in the much-anticipated sequel Coming 2 America, alongside Hollywood heavyweights Eddie Murphy, Leslie Jones and Wesley Snipes. The movie is scheduled to be hit theatres on December 18, 2020.

Mbatha reveals that she has always been a huge fan of the Miss South Africa pageant and so it is a dream come true to host this year’s show: “What the pageant has done in being a reflection of beauty, depth and power, not only for South African women but women all over the world, is something I truly admire.”

Her advice to this year’s Top 10: “Set your intentions, let your light shine and know that your superpower is being your truest self!” 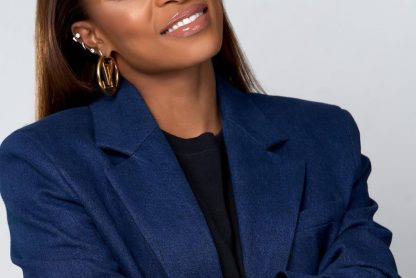 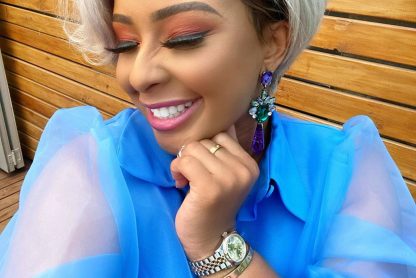 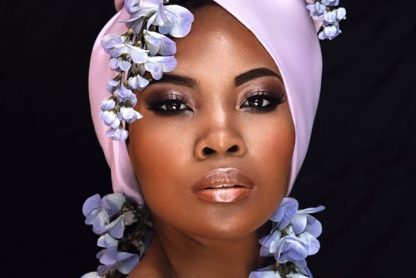 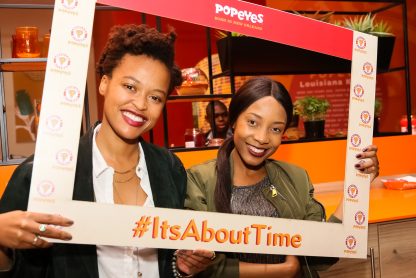 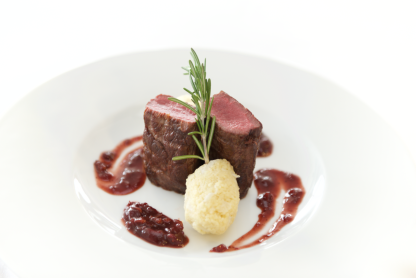