The Power of Financial Freedom

As we are about to wrap up savings month, financial coach, Yena Khuboni shares the importance of saving for retirement

What does financial freedom mean to you? Is it getting that new car, a bigger house, retiring earlier? Does it mean doing the things you want to do, and not the things you have to? Or not living from one payday to the next?

For most, financial freedom has always meant that you or your parents would have been able to retire with dignity, reaping the rewards of a lifetime of hard work, being able to look after your and their family without worry. Moreover, financial freedom is the ability to take care of your family beyond the grave and post retirement.

Suze Orman says: “A big part of financial freedom is having your heart and mind free from worry about the what-ifs of life.” Less worry. More fulfilment. More realising of your dreams. More happiness. This is the power of financial freedom. This is what I help clients get a little closer to every single day: The Power of Financial Freedom.

There are many “what ifs of life” however, there are five fundamental ones. These are the building blocks and/or foundation of financial freedom.

In the spirit of national savings month, I shall focus on saving for retirement. This is often the elephant in the room especially for most black families. Truth is most young people have to take care of their parents when they start working because they are too frail to work and the government pension is not sufficient, but most importantly, because no one told our parents (specifically, those of colour) the importance of saving for retirement. The dilemma is usually faced by those who have parents who are still working because they feel that they cannot advise them to start saving for their retirement lest they get taken for being selfish  “cheap-skates” who do not want to take care of their parents whom had raised them up. This continues the “generational curse” of black tax.

A major economic stress on South African households is the fact that many South Africans would not only have to support their parents into retirement, but also bring up and support children of their own. Most economists refer to them as the “Sandwich Generation” (a generation of people, typically in their thirties or forties, responsible both for bringing up their own children and for the care of their ageing parents.)

The most saddening thing is that young people, though more financially literate than their forefathers are perpetuating the cycle. When young people start working, saving for retirement is not top of mind. Yet retirement saving is one of the most important financial imperatives for young people. Often people start working and say they will start saving the following year or in five years’ time because retirement seems so far from them at that time. However, they miss the advantage of the power of compound interest, Starting early does make a big difference to the outcome.

One of the biggest mistakes young people make is to spend more than what they earn (mainly through credit purchases). They increase their standard of living to be unrealistically high, such that they face an inevitable huge drop in income and living standards when they reach retirement. This means households aren’t accumulating enough of a financial nest egg to finance future liabilities like retirement. Thus, I always recommend a less lavish lifestyle to my clients during their working days.

Another mistake young people make is withdrawing and/or cashing in their pension/provident fund every time they change jobs. Whilst this is influenced by several factors such as the current economic downturn, increased debt levels, an increase in retrenchments and the tendency to change jobs more frequently, this act has a devastating impact upon retirement for those people. Andrew Davison states, “In the light of the current economic landscape and subsequent strain it is placing on consumers financially, South Africans may be more inclined to spend their retirement savings when they should instead be reinvesting it for when they need it most, namely in retirement.”

Perhaps, another issue with adequately saving for retirement is that the topic of longevity is not communicated effectively.  The recent “buzz” of healthier lifestyles and medical breakthroughs mean that people live longer. Research has shown that in the case of a couple aged 65 today, there’s a 50% chance of one of them reaching the age of 94. There’s also a 25% chance of one of them living until 100. This further confirms that many are actually outliving their retirement funds, thus, forced to become dependent on others.

After all is said and done, the lesson of the days is: It is never too early to start saving for retirement. Start now and enjoy the “magic” of compound interest. 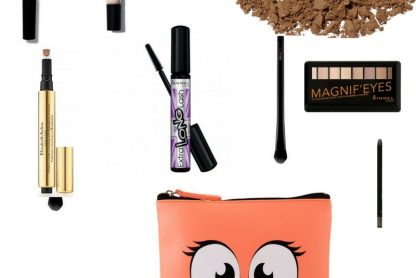 Make Up Essentials For A Smokey Eye Look 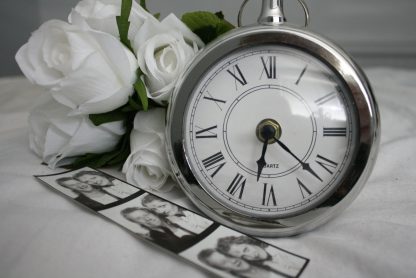 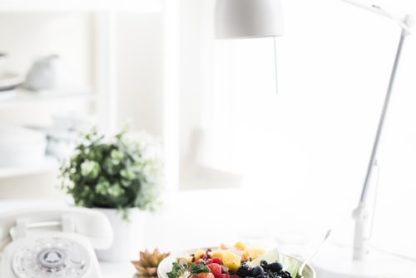 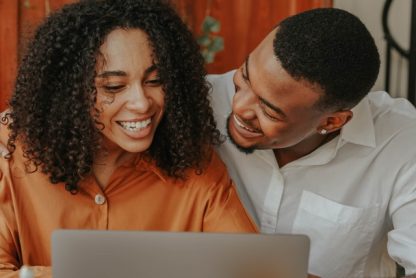 4 Ways To Manage The Rising Cost Of Living In 2022 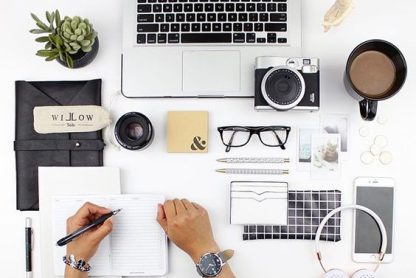 Costs To Consider Before Committing To a Tertiary Course in 2019