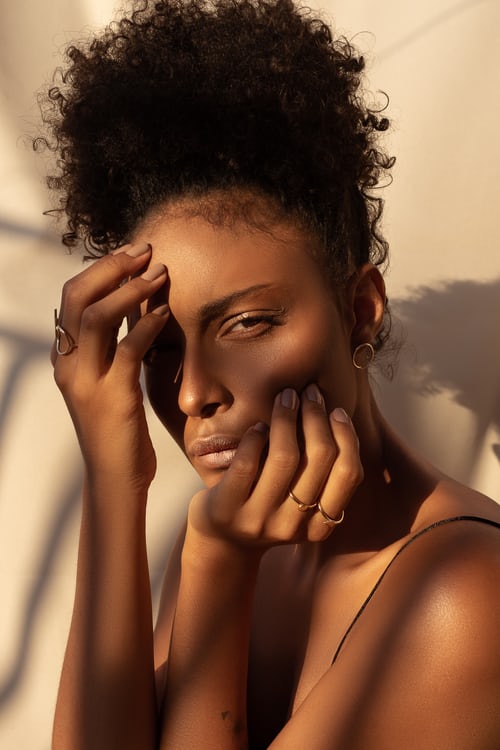 The Real Cost Of Payment Holidays, What It Costs Your Pockets

Payment holidays offered during the three-month period from April to June 2020 will cost an additional R20.7billion in debt for the estimated 1.6 million South African consumers who participated

While payment holidays were very good news for people facing a short-term cash crunch they came at a cost. This is as a result of interest accumulating on the debt owed, even though payments were put on hold for a while.

For many consumers, payment holidays were a lifeline. For people who were desperate to make ends meet during the hard lockdown, the additional interest may have seemed an inconsequential consideration, but on average a three-month payment holiday will have increased what they owe by 4.2%. That equates to R12 900 over-and-above the original debt for the typical consumer who participated in the payment holidays for three months.

DebtBusters’ analysis was conducted based on the profiles of typical consumers who applied for debt counselling over the past year. The analysis includes a breakdown of how a three-month payment holiday affected these consumers’ levels of debt:

In a country as over-indebted as South Africa, especially at a time when the economy is contracting, this is enough to push people who were just about making ends meet into a situation where their debt-to-income ratio is unsustainable.

While these numbers are sobering, people who find themselves struggling to make repayments as a result of increased debt levels or constrained income should seek help sooner rather than later.

Although some people are sceptical about debt counselling the reality is that in South Africa it is highly regulated and generally very effective. By getting help from a reputable debt councillor as soon as you realise you’re in trouble you can avoid a situation where you could lose everything you’ve worked for. 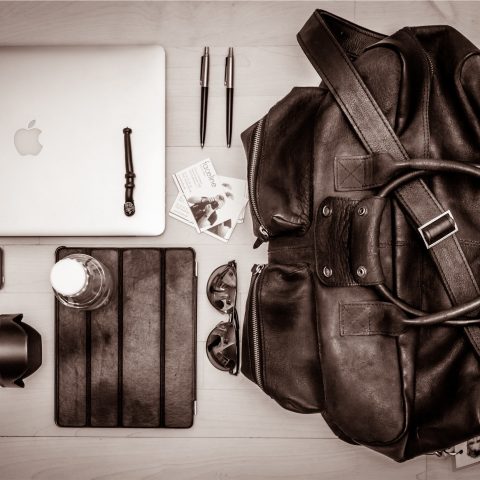 5 Ways To Be Credit Savvy 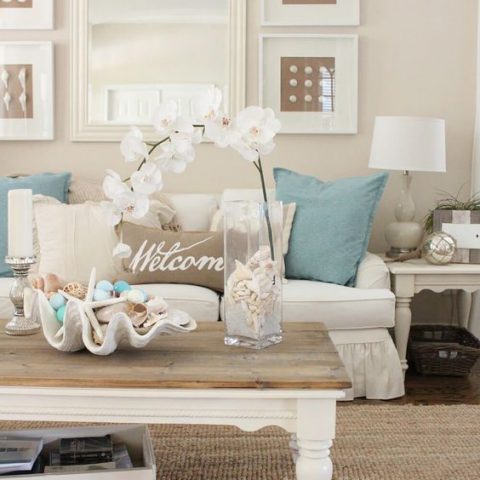 7 Reasons Location Is Key When Buying A House 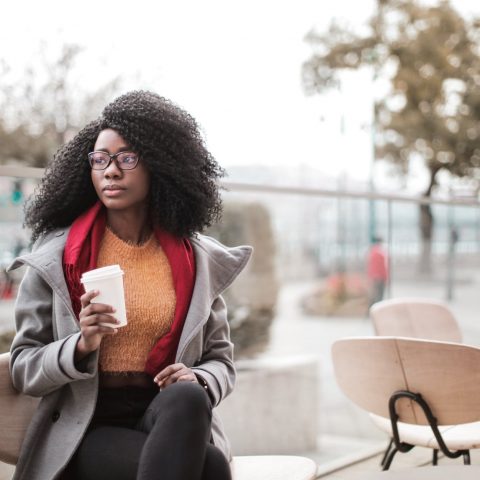 4 Financial Tips To Stay Financially Afloat During These Trying Times