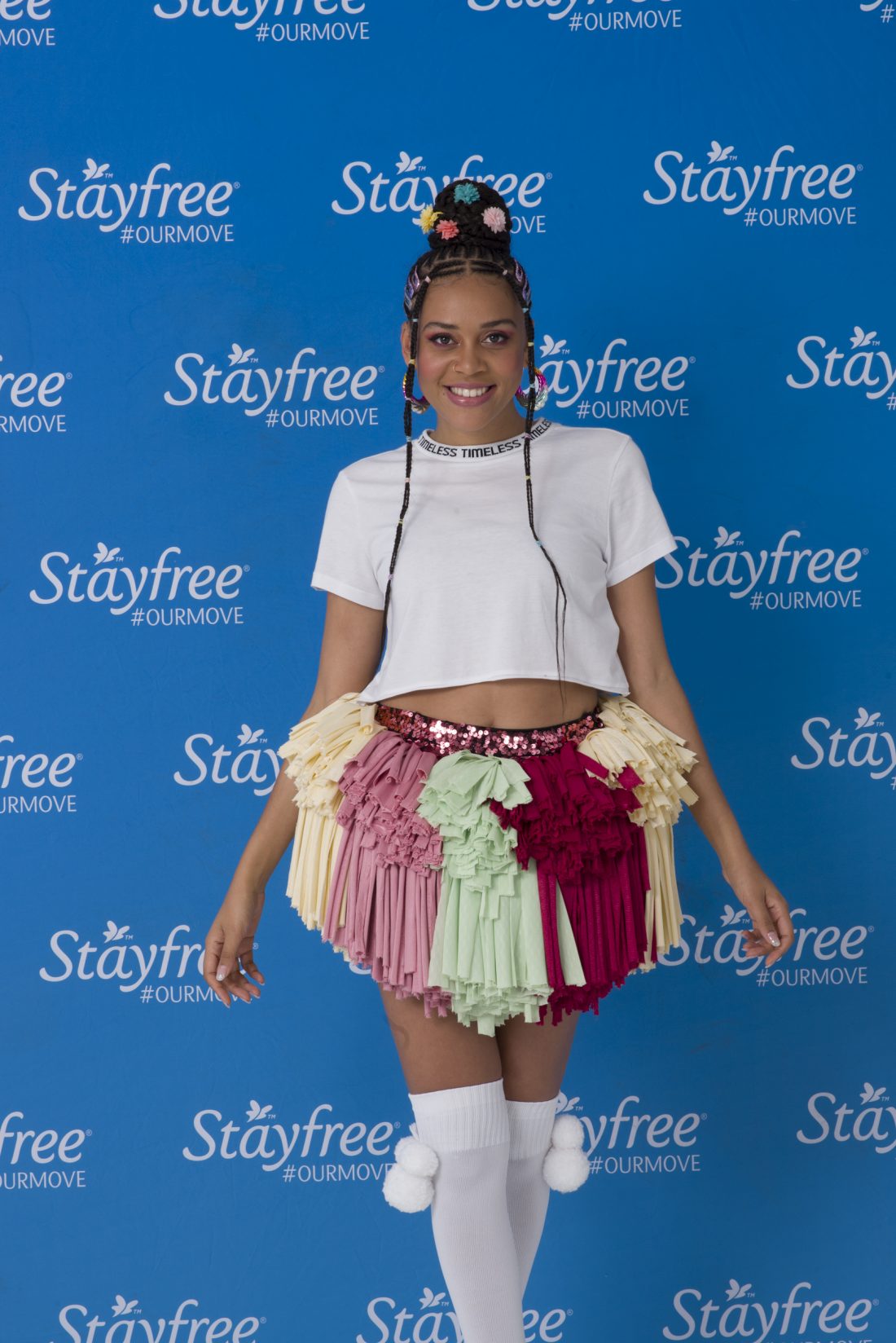 Award-winning singer and songwriter, Sho Madjozi has been making waves locally and globally, with 2019 being one of her biggest year yet.

Okay. Sho Madjozi needs no introduction. Since breaking into entertainment two years ago, this 27-year-old’s star continues to rise and shine. So let me get to it and count four reasons the Tsonga rapper has had a big year thus far:

Sho Madjozi, in partnership with Stayfree, has launched In Sync with Sho Madjozi. The chatbot, available for free on Facebook’s Messenger platform, provides information through audio clips of conversations between Sho Madjozi and a health professional, relatable illustrations and text conversations. Users can also anonymously submit their questions and comments via the chatbot which will be answered by experts who are on standby to assist. As a woman, I know that menstruation is not an easy topic to open up about so what more with teenage girls who feel don’t have enough support? This is something the star aims to address by teaming up with Stayfree’s global  #OURMOVE campaign, which aims to naturalise this woman’s journey and help young women stay in school…and work. About the campaign, the rapper said, “I hope this channel will open up a space where it’s not only acceptable but where it’s cool to discuss menstruation. I wish I knew more about menstruation when I started. There was shame around it and there was the idea that I should already know what to do about it. I had to learn the hard way through a lot of confusion and ruined underwear and it’s my hope for girls out there, that as they enter into this stage,  they are more prepared and more comfortable with their bodies because of the information that we’re putting out there with Stayfree”.

Here’s reason number two. The rapper made Mzansi proud by bringing home the BET award for the Best New International Act in Los Angeles earlier this year, and while at it, she was the first female African artist to walk away with this  award.

Number three: In June Madjozi she won two awards at the 25th edition of South African Music Awards for Newcomer of the Year and Best Female Album.

And the last reason, when global stars give you a nod, it’s really a big deal. The four-time grammy award winning Missy Elliot recently proved to be Sho Madjozi’s fan after she performed at a German-based show, COLORS, a unique aesthetic music platform showcasing diverse and exceptional talent from all around the globe. Missy Elliot retweeted Madjozi’s performance, with the word: “SUPA.”

While I catch my breath, watch Madjozi’s performance below: 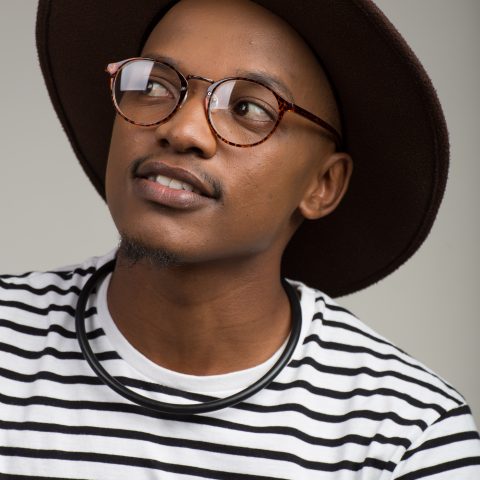 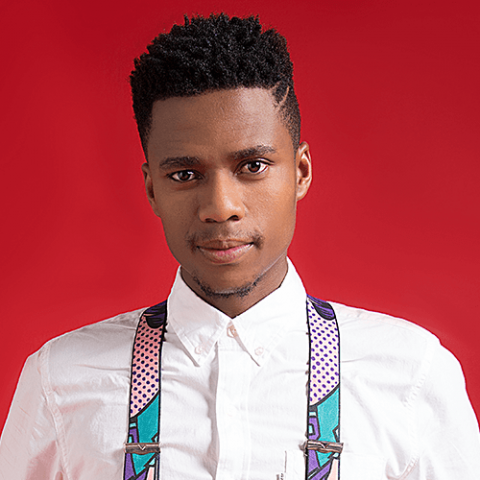 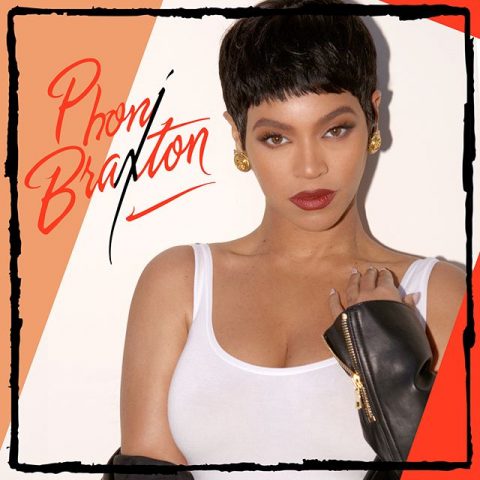