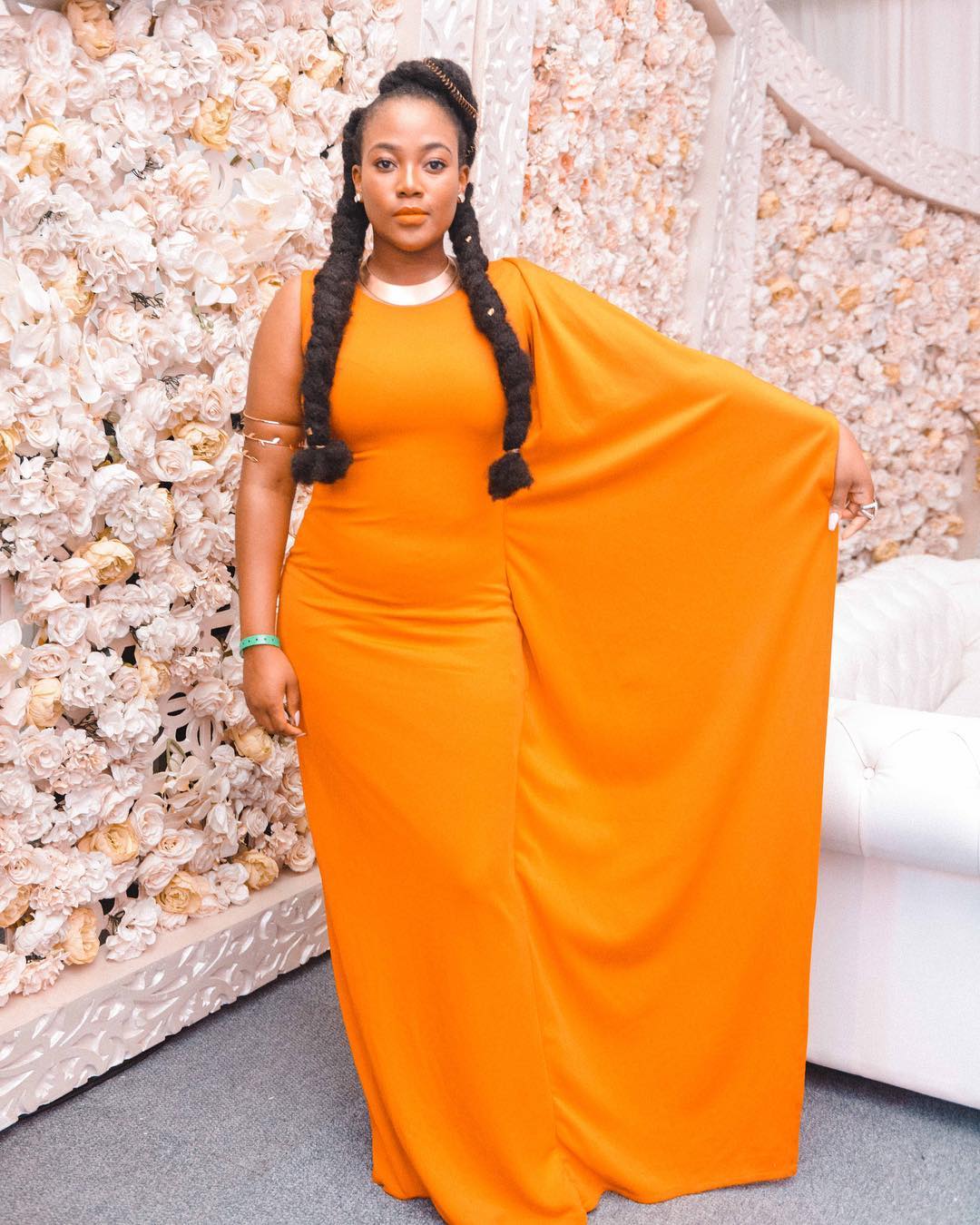 Waves of shock hit South Africa as, yet, another accomplished musician and qualified ophthalmologist Nichume Siwundla claims their own life

A statement released by her record label Top Chap Media, owned by Mobi Dixon who signed her following their collaboration, confirmed that the singer was found at a friend’s place last night following an apparent suicide.

Mobi Dixon shares his shock at the news, “I’m distraught. I will remember Nichume as a bright light at Top Chap Media where we signed her. She was not only my first artist, but we had grown so close in the past three years that she became my little sister. She truly is gone too soon. May her soul rest in peace,” Mobi Dixon paid tribute to her.

The two had recently released a second song called Thobela which Siwundla had written with her brother Qamani. She also featured on singles “Daydreaming” by Fistaz Mixwell and Mobi Dixon, as well as “Far Away” by DJ Anda featuring Mobi Dixon.

Family member, Qamani Siwundla also released a statement that said, “We, as a family are in absolute shock as to what has happened. Learning that your sister has succumbed to emotions and taken her own life can never rest well. We obviously are left with a lot of questions but also know that she had one of the strongest characters in the family. Whatever she was feeling at that moment triggered immense hopelessness. We stand united as a family during this difficult time. Nichume was so loved and appreciated. We’re proud of all her achievements.”

May your soul rest in peace Nichume. We’ll remember you for the impact you made in the House music industry.

Previous
Are You Ready To Unlock Meek Mill And Post Malone?
Next
Here’s Another Secret To Success: Being Busy Does Not Lead To It 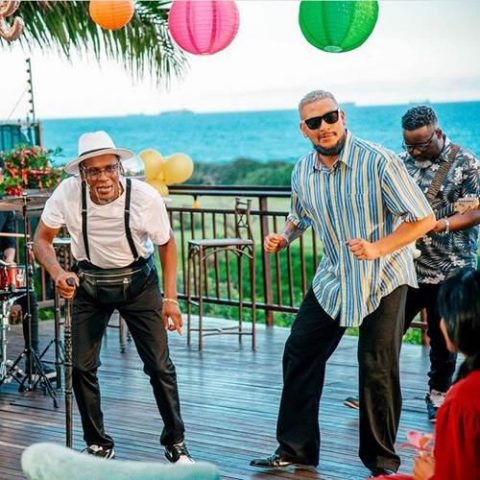 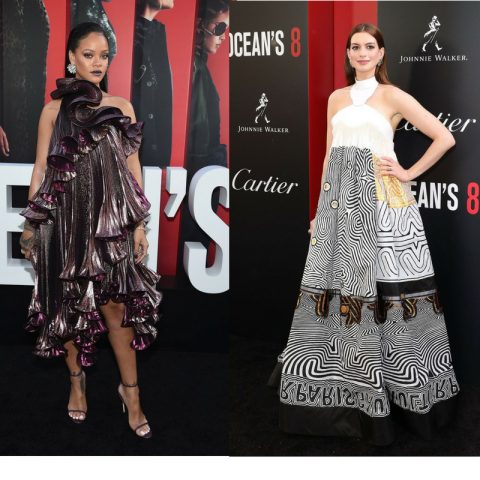 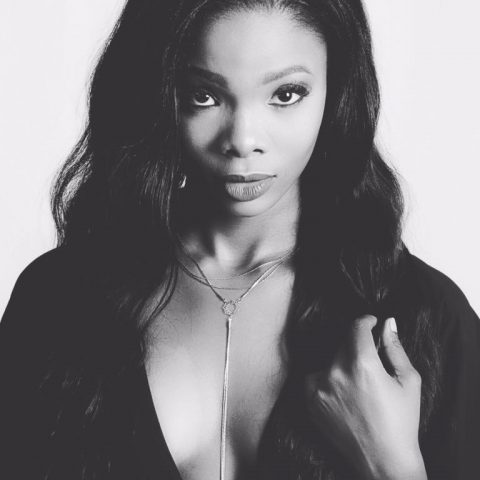