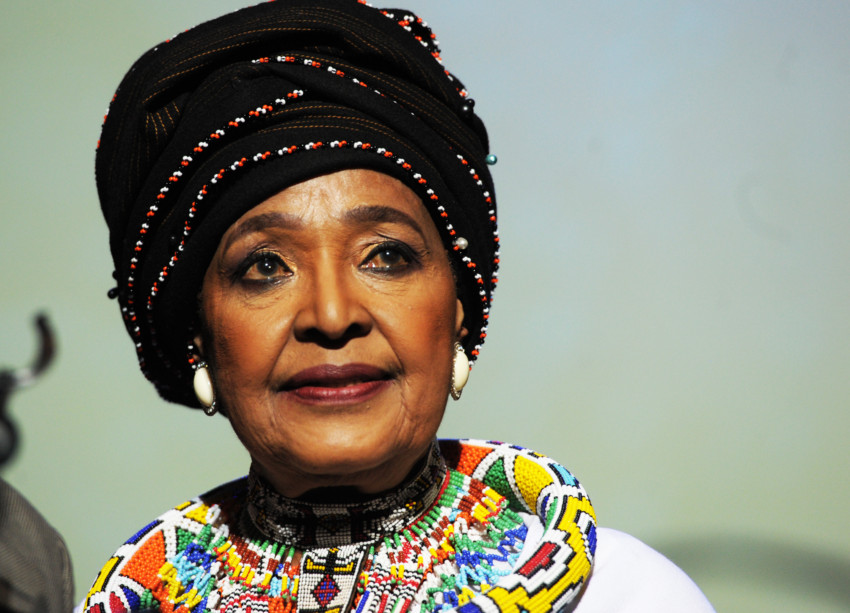 Winnie Documentary To Broadcast This Sunday

The late struggle heroine, Winnie Madikizela Mandela, whose death shook the continent and world has also been honoured in a documentary that will air this Sunday

The highly-coveted documentary Winnie will be aired this Sunday, 15 April at 4PM. The Sundance Award-winning film brings fresh perspective and insight into the life of anti-apartheid activist and human rights advocate Nomzamo Winnie Madikizela-Mandela. The film was directed by Pascale Lamche.
Winnie explores Madikizela-Mandela’s contribution to the struggle against apartheid from inside the country. The work includes interviews with Madikizela-Mandela herself, those who were closest to her, and those who sought to extinguish her radical capacity to shake up the order of things.

Marlon Davids, e.tv’s head of channels, is excited that all South Africans will have the chance to see the award-winning documentary. “We look forward to the broadcast of Winnie on e.tv and eExtra on OpenView, it will enable South Africans to see this excellent film in their numbers,” says Davids.

Lamche’s account of the political life of Madikizela-Mandela includes fascinating archival footage, extensive interviews with Madikizela-Mandela, her daughter Zindzi, and those who sought her downfall. Though firmly on the side of Winnie, this film, nonetheless, offers a unique perspective on recent South African history. In the process, it restores Madikizela-Mandela as a key figure in the struggle for liberation in South Africa.

What do you remember most about Mam Winnie Mandela?

Previous
What To Do If You Love Everything Else About Your Job Except Your Boss
Next
You Can Livestream Beyonce, The Weekend at Coachella 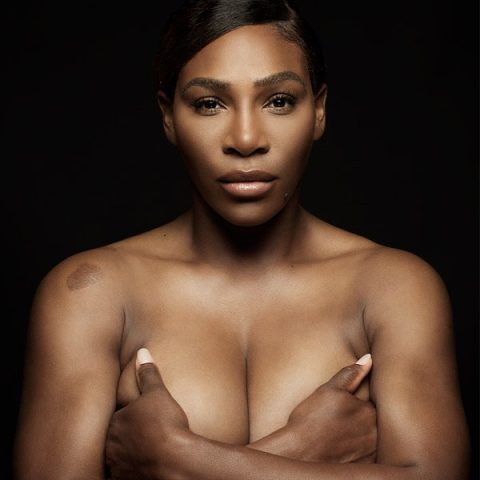 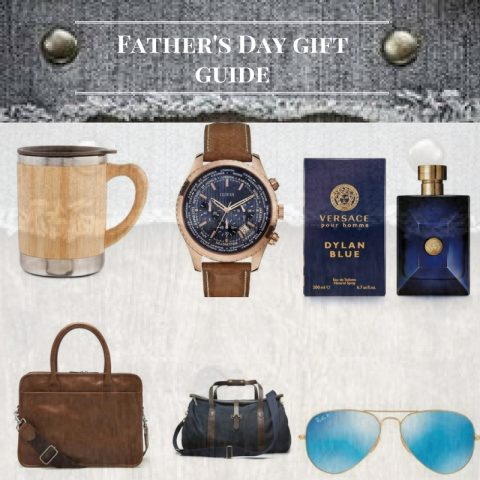 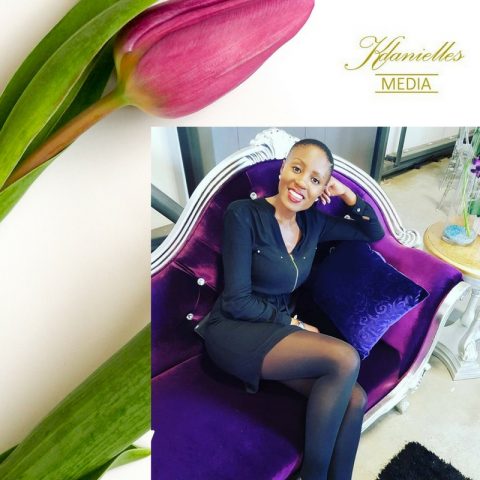