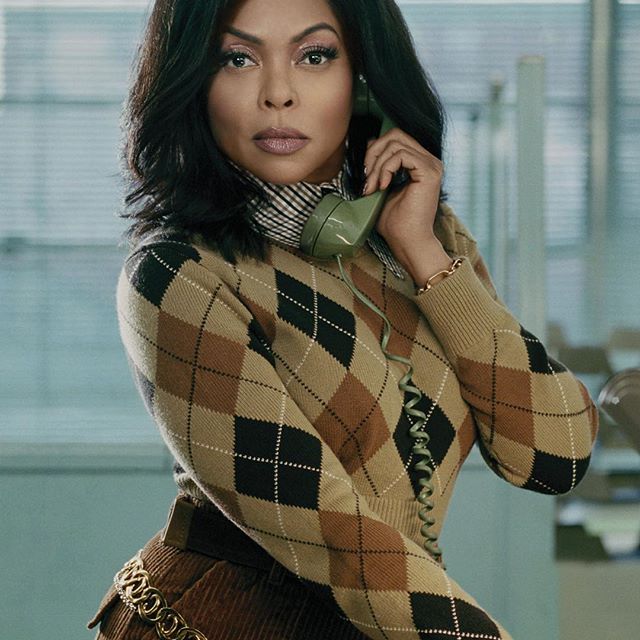 Posted In: Entertainment | Events | Inspiration
Multi-award winning actress Taraji P. Henson will finally be honoured with a star on the Hollywood Walk Of Fame for her contribution to the entertainment industry It wasn't until the 48-year-old entertainer made her breakthrough in 2001's Baby Boy that she became a household name. 18 years later Taraji P. Henson, who was recently in South Africa to promot[...]
Read More
0Comments