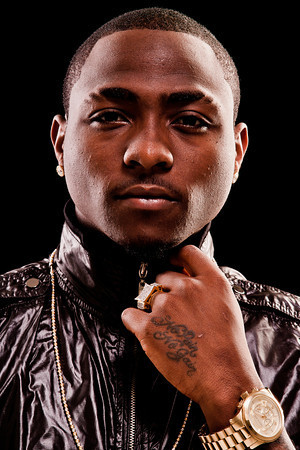 Nigerian star, Davido releases new music video dedicated to his girlfriend, and we are head over heels in love with it.

Singer, Davido, who won Artist of the Year, Best Pop Single of the Year as well as Song of the Year awards at the 12th edition of the Headies Awards has released a music video, dedicated to his bae.

In celebration of his longtime girlfriend’s birthday, Davido released his first official single of 2018 ‘Assurance’. The music video was shot a few weeks back while the couple was on vacation in Barbados. Assurance completely shut down the internet as it trended over the Nigerian President’s visit to POTUS. He topped it up by purchasing his girlfriend a brand new Porsche Cayenne, which he presented at her birthday celebration. You know you dominate the continent and the internet by being the first African artist to hit a million views within 24 hours.

Previous
Signs You Are Burning Out (And What to Do About It)
Next
Fashion Alert: Red Carpet Look From Celebrities At 2018’s Met Gala 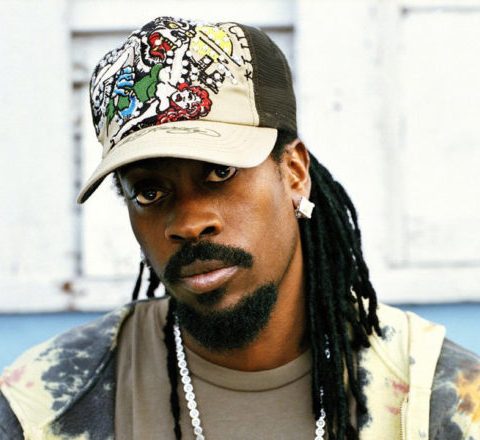 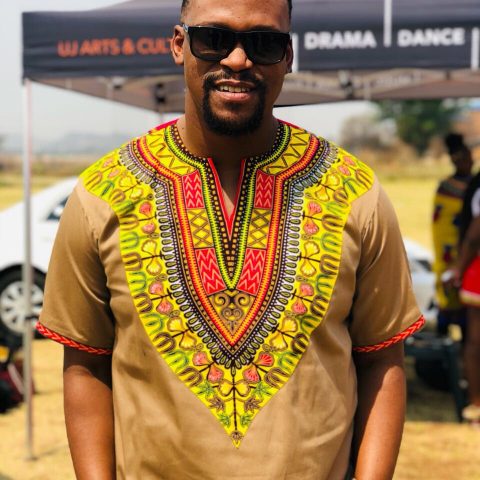 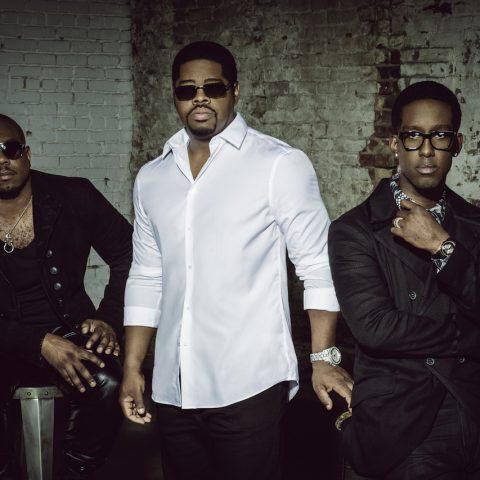