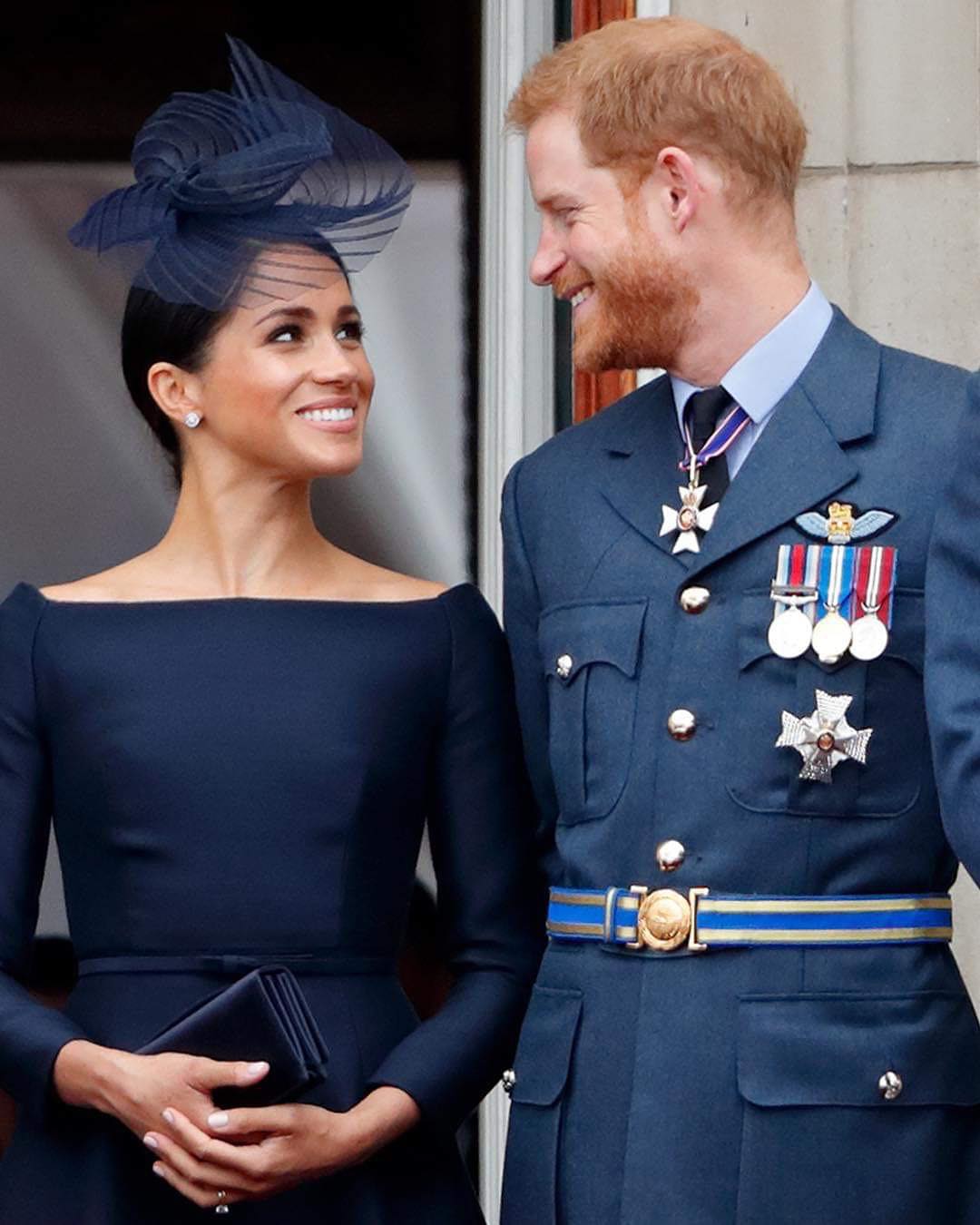 Posted In: Events
The Duke and Duchess of Sussex signed a production deal with Netflix, in which they will create children's programmes, documentaries, and feature films The royal couple have reportedly signed a yearly deal with streaming giant Netflix under their production company, which is yet to be named or made known to the public. This is according to New York Times[...]
Read More
0Comments