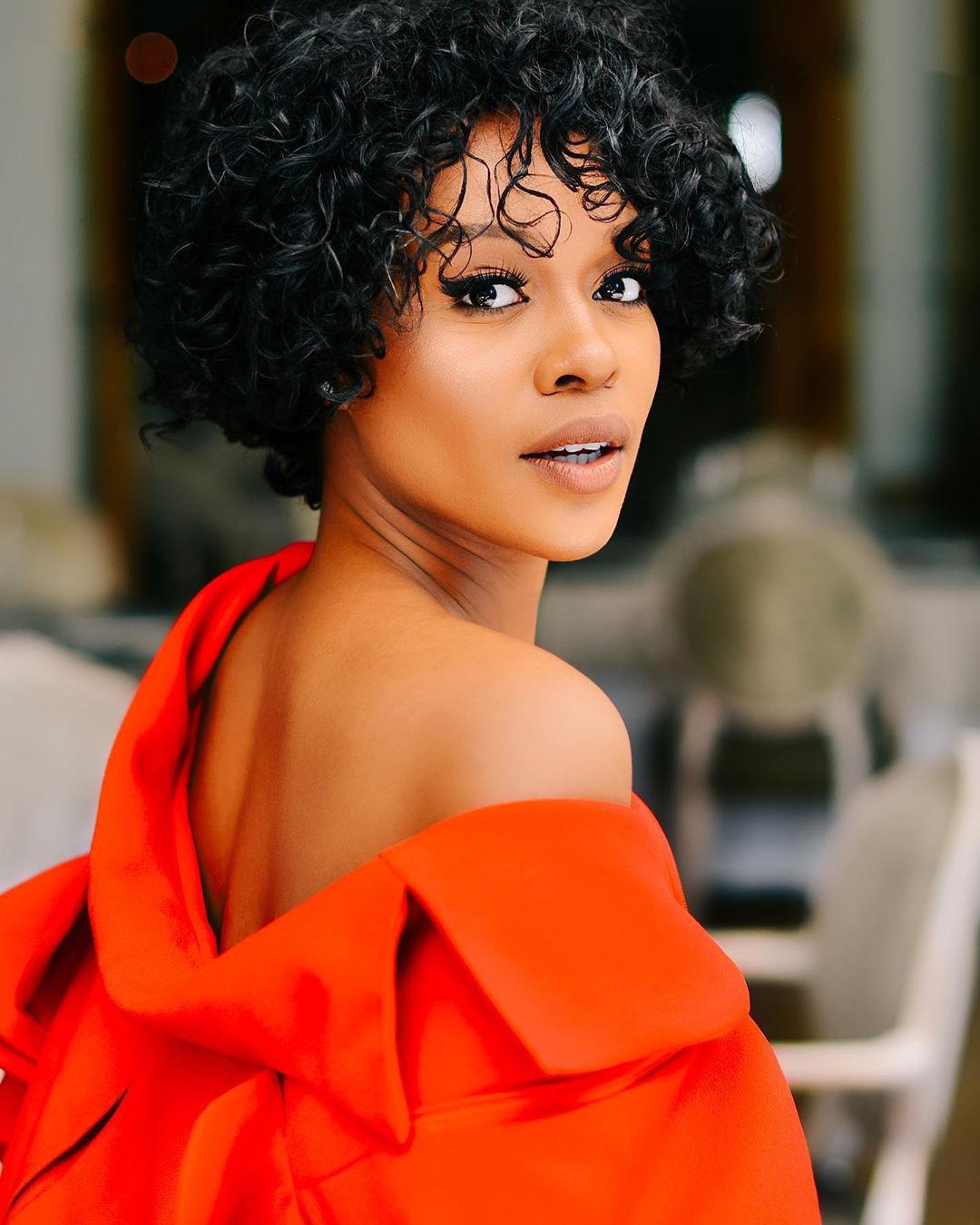 Posted In: Entertainment
The DStv Mzansi Viewers’ Choice Awards nominees have been recently announced and some of your favourite celebrities have made the list, including Nomzamo Mbatha DStv and Mzansi Magic announced yesterday (November 28) the nominees for the third annual DStv Mzansi Viewers’ Choice Awards (DMVCA), proudly presented by 1Life, to be broadcast live from the[...]
Read More
0Comments