Directed by Jon Favreau, the most anticipated remake of The Lion King is drawing closer and as the final countdown begins we get a glimpse of stars facing their characters

The photorealistic remake of the 1994 remake of The Lion King is one many cannot wait to see. And it’s no wonder, as global superstars such as Earl Jones, Donald Glover, Beyoncé Knowles-Carter and Chiwetel Ejiofor took to the mic their voices to play the characters. Director, Jon says that the Lion King is a story that people knew intimately, with other actors sharing their experiences on set. Renowned producer, Pharell Williams also peppered the sounds of the film with his award-winning musical experience. Jon added, “It’s nice to have actors who are both performers and singers; Donald and Beyonce present something totally new and exciting. These are real musicians, bringing their creative voices to this.”

Donald adds, “This has been an incredible experience. I have never seen anything made this way before.” It’s clear that the actors had so much fun creating this movie, I am just counting the days until I fix my eyes on the big screen on 19 July 2019.

Here’s a written trailer to the movie:

Disney’s “The Lion King,” directed by Jon Favreau, journeys to the African savanna where a future king is born. Simba idolizes his father, King Mufasa, and takes to heart his own royal destiny. But not everyone in the kingdom celebrates the new cub’s arrival. Scar, Mufasa’s brother—and former heir to the throne—has plans of his own. The battle for Pride Rock is ravaged with betrayal, tragedy and drama, ultimately resulting in Simba’s exile. With help from a curious pair of newfound friends, Simba will have to figure out how to grow up and take back what is rightfully his. Staying true to the classic story, Favreau utilizes pioneering filmmaking techniques to bring the iconic characters to the big screen in a whole new way. Also featuring James Earl Jones as Mufasa, Chiwetel Ejiofor as Scar, Seth Rogen as Pumbaa and Billy Eichner as Timon, Disney’s “The Lion King” opens in cinemas on July 19, 2019. 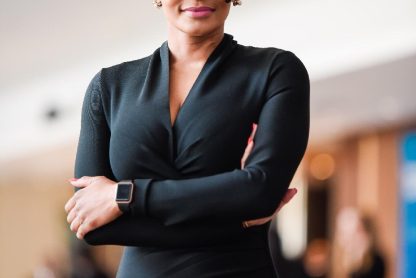 My Journey To Success With Gugulethu Mfuphi 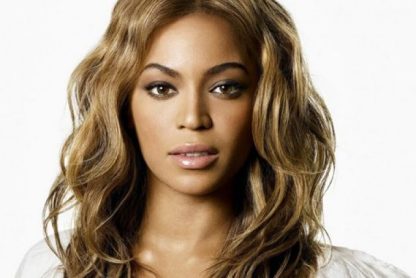 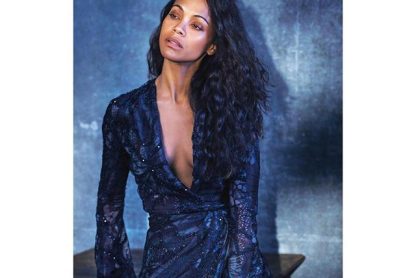 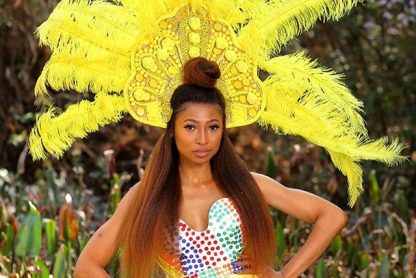