While Beyonce and Jay Z were the most anticipated highlights of the Global Citizen Festival that took place on 2 December 2018, we just can’t over her eye-gluing outfits

There is no denying that Beyonce is a living legend, and she proves it with each stage performance. Her recent, at the home soil of FNB stadium, was not only epic but she celebrated African culture with her outfits.

This year’s festival, which commemorated what would have been Mandela’s 100th birthday, united thousands of attendees including celebrities like Pharrell, Trevor Noah, Bonang Matheba, Nomzamo Mbatha, Chris Martin, Naomi Campbell, Oprah and many more.

Queen Bey also used her stage wardrobe and six costume changes to celebrate the culture and diversity Mandela fought to protect in Africa. From a Mary Katrantzou cape that paid homage to 54 African countries to a dress that featured thousands of African beads, and an outfit from our very own Enhle Mbali Maphumulo and Quiteria and George. Below are her jaw-dropping outfits that accompanied her great performance. 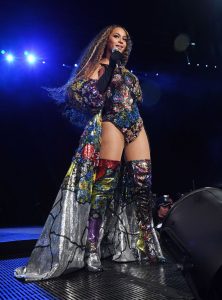 In a custom Mary Katrantzou look featuring a map of all 54 countries in Africa, each of which contained its own unique embroidery representing its culture. 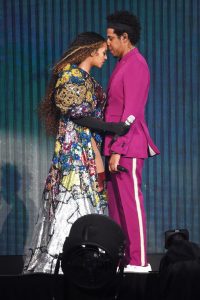 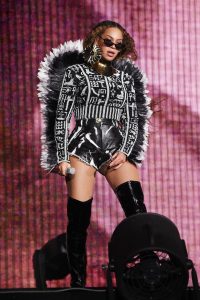 The Queen performs her latest single with hubby, Apeshit in a custom black and white Balmain look. 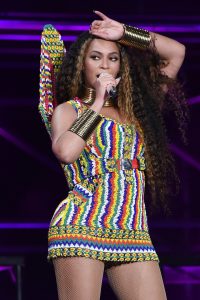 The singer performs in a dress by Esteban Cortazar, which features thousands of African beads and traditional Ndebele neck rings. 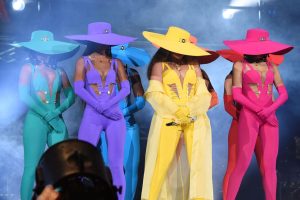 This beautiful emerald puff-sleeved coat and matching bodysuit just makes me proud to be South African, period. It was a collaboration between, Enhle Mbali Maphumulo and designers, Quiteria and George.

READ MORE: My Journey To Success With Mbali Enhle Maphumulo 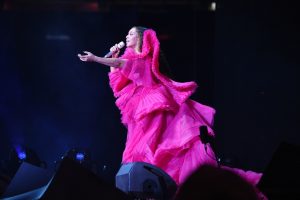 The singer closed off the show with her 2008 single, Halo which she performed with The Soweto Gospel and Mzansi Youth Choir, in a ruffled Ashi Studio dress.

Which was your favourite outfit from Beyonce? 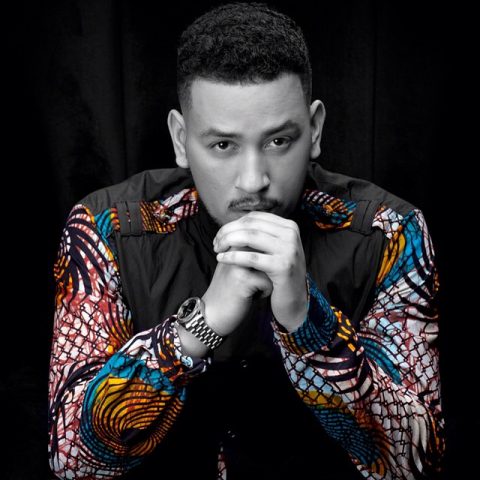 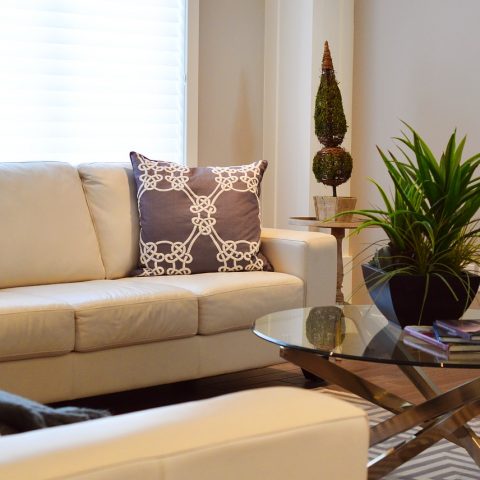 Renovations That Can Increase The Value of Your Property 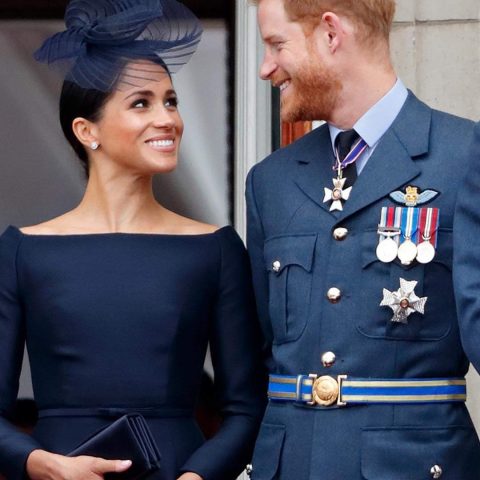