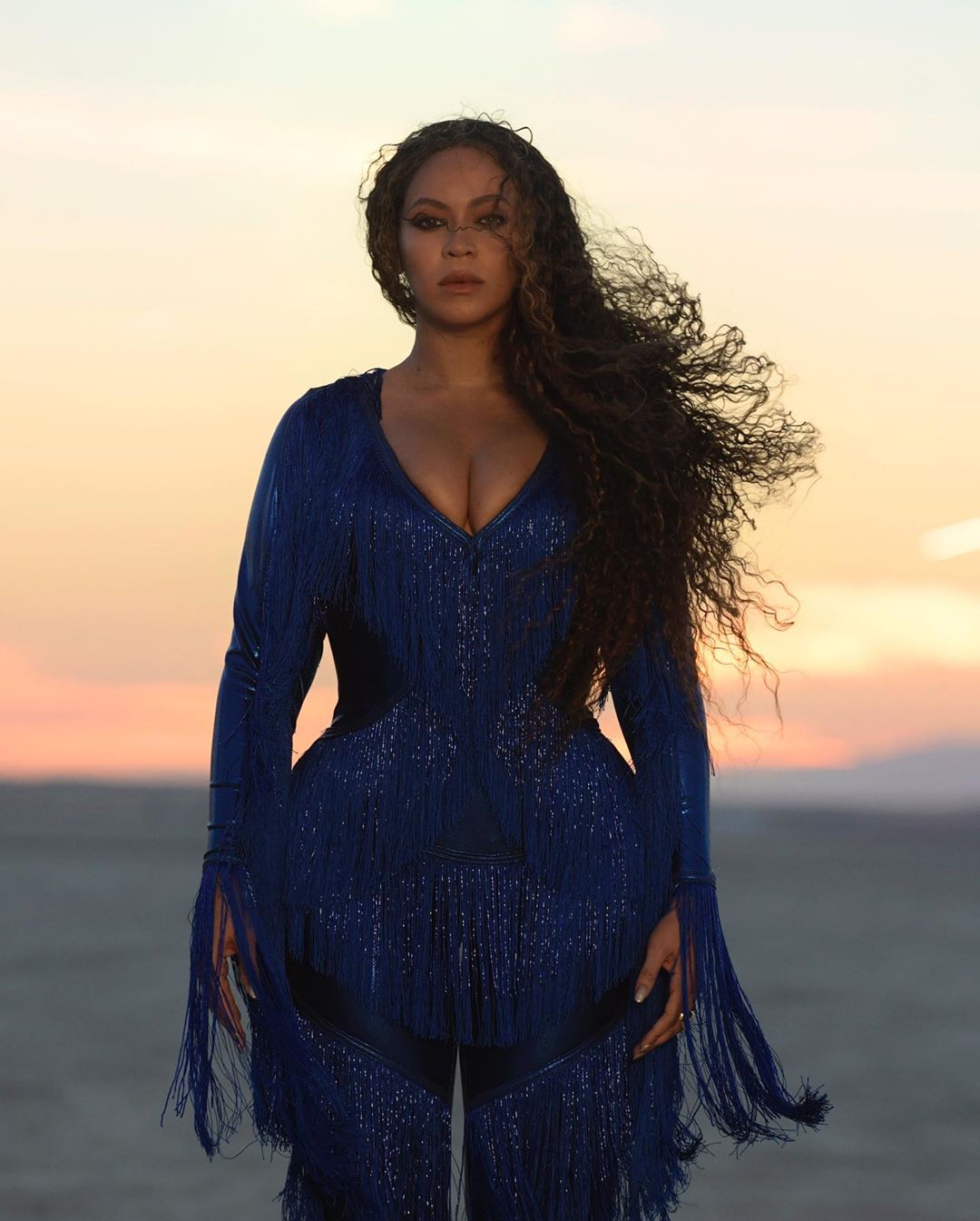 Beyoncé reveals how she used a new plant-based diet—a health plan called 22 Days Nutrition and the intense workouts she did to prepare for Coachella.

In a new Youtube video that she uploaded on 24 July 2019, Beyonce just revealed her vulnerable side and shared every new mom’s nightmare- her post birth weight, which was almost 79 KG (175 pounds). It’s no secret that as an entertainer her body and vocals are her bread and butter since the stage is where she makes her paper. Coachella was no different as she had to prepare for it not long after giving birth. The 2 and a half video begins with her greeting her viewers with an Ariel view of her feet stepping on the scale, which escalated the numbers to 175 pounds. She also shares, “I was a woman that felt like my body was not mine,” in her documentary clip. In short, Beyonce followed a plant-based diet plan 22 Days Nutrition, a program which was developed by her personal trainer, Marco Borges for 44 days to meet her goals for Coachella. Borges also makes an appearance in the video where he shares with Bey and her dancers that by following a plant-based diet you eliminate all the overly processed foods that don’t do us any good anyways. “When you’re eating plant based, you will definitely have more energy. You will definitely sleep better. You’re definitely gonna have improved complexions. Your mood is gonna change completely,” he says in the video.

The Grammy award singer and her personal trainer have  launched the 22 Days Nutrition Meal Planner, which offers customised meal recipes to members.

Would you try this diet? Share in the comments below: 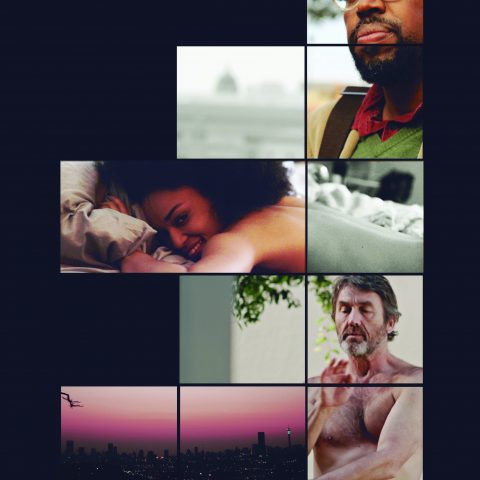 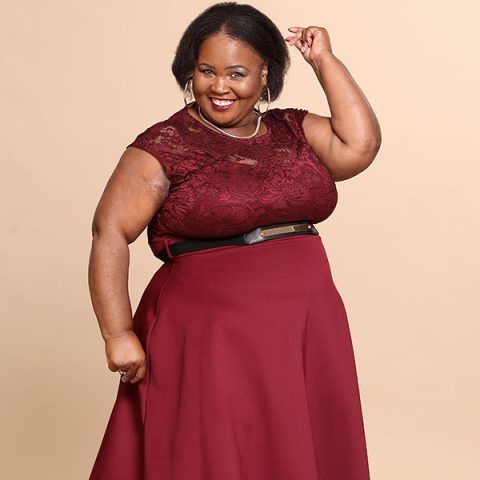 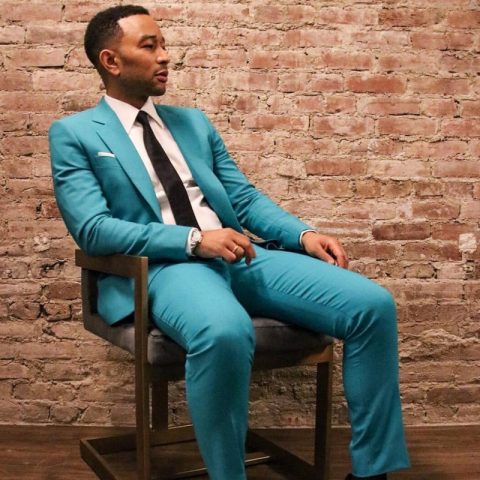