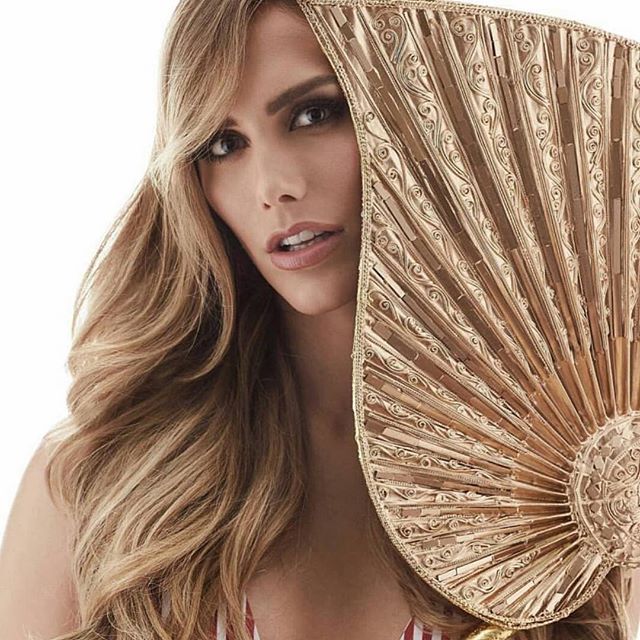 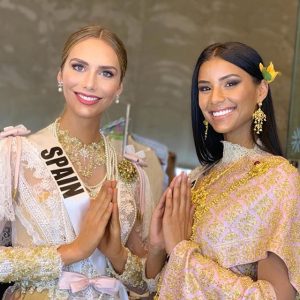 Miss Spain 2018, Angela Ponce just made history as the first openly transgender woman to compete in the Miss Universe pageant.

While the 27-year-old Angela Ponce, she didn’t win the title, her activism caught the attention and won the hearts of many people around the world, and her inclusion in the competition is an overdue milestone for the LGBTQ’s history.

The New York Post reports that Ponce is the first openly transgender woman to compete in the Miss Universe contest in the 66 years that it has been running. The ban against transgender contestants was officially lifted in 2012, but Miss Spain is the first contestant to compete since the lift.

Previously, the Miss Universe competition was owned by Donald Trump, from 1996-2015. From Trump’s attempt to ban trans people from joining the military to his administration’s efforts to further marginalize and set back the trans community by asking the CDC to ban the word “transgender” from official documents, Trump has made his prejudice towards transgender people obvious through his politics.

Nevertheless, Glamour, reports that Miss Spain 2018 took advantage of her moment on the global stage to speak out about the issue of gender identity, specifically the rights of transgender adults and minors to be able to define their correct gender on official forms of ID. “It’s about [fighting for] the right to be,” she says. “It would diminish bullying and prejudice and the pain that society puts on us, unintentionally, for not knowing more about being transgender.”

She also said in an interview with Glamour that she would love an opportunity to have an in-person discussion with President Trump. “I really don’t know what might cross his mind…but I would like to have a conversation one human being to another and try to explain to him that the rights I am fighting for are simply the rights of every human being,” she says. “I would try to make him feel in his heart the importance of understanding other people. And I would try to help him understand with the position that he’s in, he could help save lives.”

What a historic moment for not Angela but for the  LGBTQ! 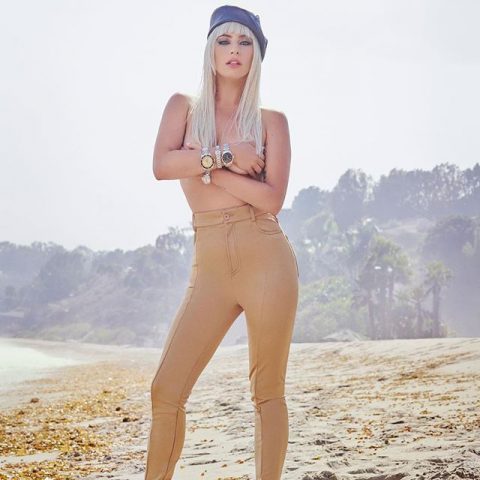 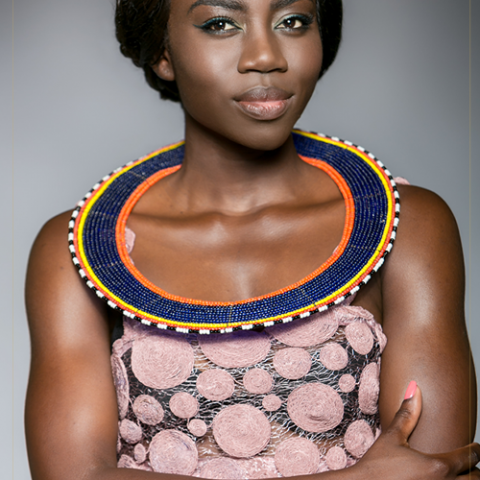 Watch: Behind A Success With Sheila Afari 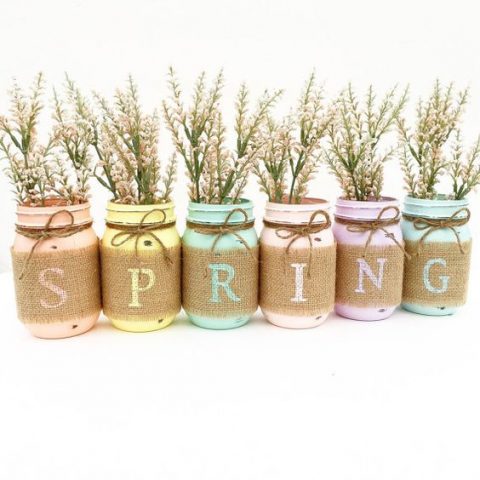